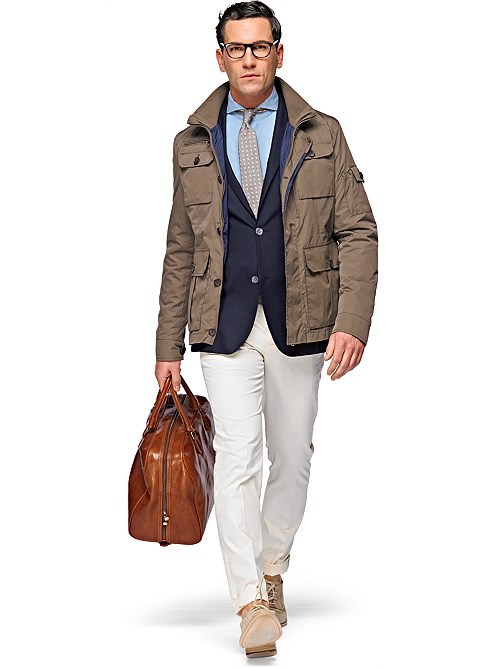 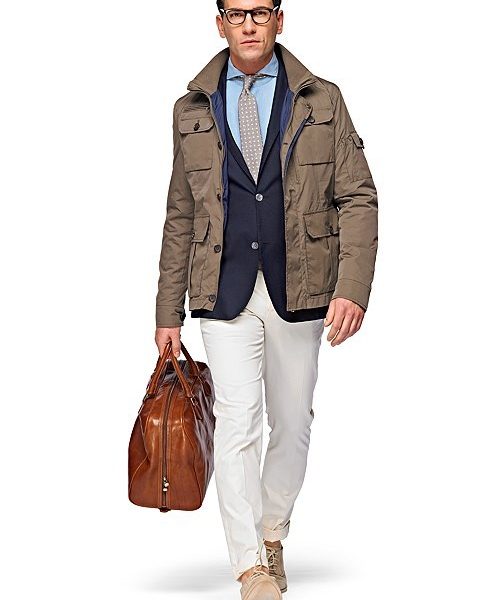 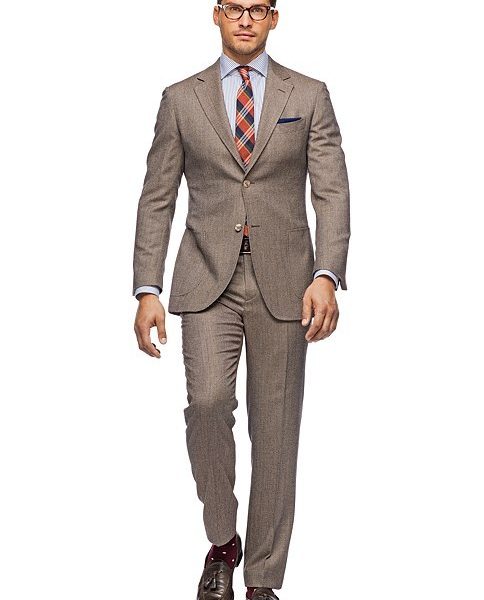 Some stores say they don’t do sales – and it’s true, some don’t – but everyone has to figure out what they’re going to do with unsold inventory. Suitsupply (who typically doesn’t do sales) just opened an online “outlet store” for their stuff. This seems to be genuine outlet merchandise. That is, stuff from previous seasons put on discount, rather than lower-end merchandise made exclusively for outlet stores (which is what companies like J. Crew and Brooks Brothers mostly do).

The site is here, and you can get in by using the code earlyaccess. Warning: it’s terribly slow right now, so you might need some patience. Good discounts though.

Update: Apparently the outlet is only available to people in the US and The Netherlands. Happy day for everyone in those two countries. Sad day for the everyone else.