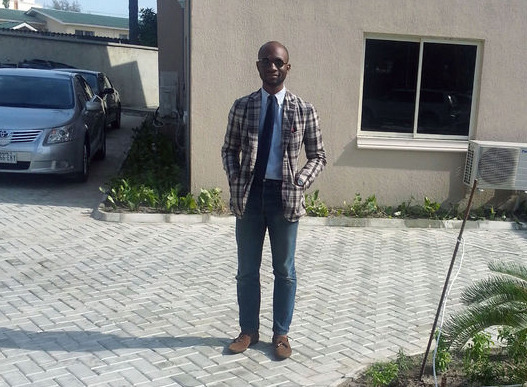 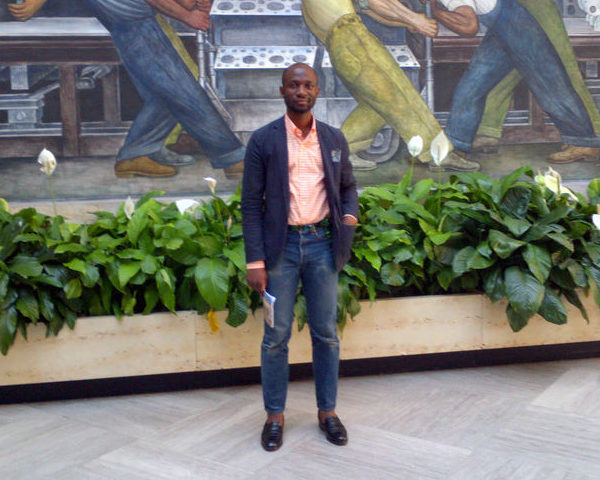 StyleForum member Butler recently challenged other members to wear a sport coat with a pair of jeans and a tie. The thread for the challenge was titled “Train Wreck,” because, frankly, sport coats with jeans usually look like one.

Despite their popularity, this kind of combination is very difficult to pull off. Most of the time, it comes off as a sort of “sartorial mullet” – all dressy up top; casual down low. When it does work, it’s usually with a rough tweed of some kind (typically solid colored, speckled, or with a herringbone pattern) and almost always without a tie. Even still, when done well, this can look a bit affected.

One entry I did like, however, was by our friend Niyi in New York City. His approach is one that I think is a bit safer. Instead of thinking of jeans as a way of “dressing down a tailored jacket,” it’s often better to think of it completely outside the realm of traditional clothing. That is, don’t wear jackets or accessories that are meant for a classic coat and tie look. No matter how casual they are, they often look bad with jeans.

When bloggers talk about casual jackets, they usually only mention something about a “soft shoulder,” but what makes a jacket casual is more than the shoulder line. There’s the fabric, the “stuffing” in the chest, and silhouette of the jacket itself. Look at Niyi’s jackets, for example. They don’t fit in a traditional way. The fronts are very open (so an unusual amount of shirt shows), the length is shorter, and the overall fit is a bit rumpled. These are not the kind of things you’d wear to an office.

In this way, the jacket looks as aged and casual as the jeans, and the dreaded “sartorial mullet” is avoided.

Of course, as with most true-blue casual clothing, it’s hard, if not impossible, to derive “rules” about what works and what doesn’t. My friend David, for example, wears traditionally cut tweeds with jeans, and I think he looks great. I’ve also long admired Hooman Majd’s sense of style. In general, however, the kind of jackets you’d wear with classic grey flannel trousers are usually not the kind that would work with jeans. And vice versa.

If you want to dress down a traditionally cut jacket, try wearing a pair of chinos. That’s usually much safer.