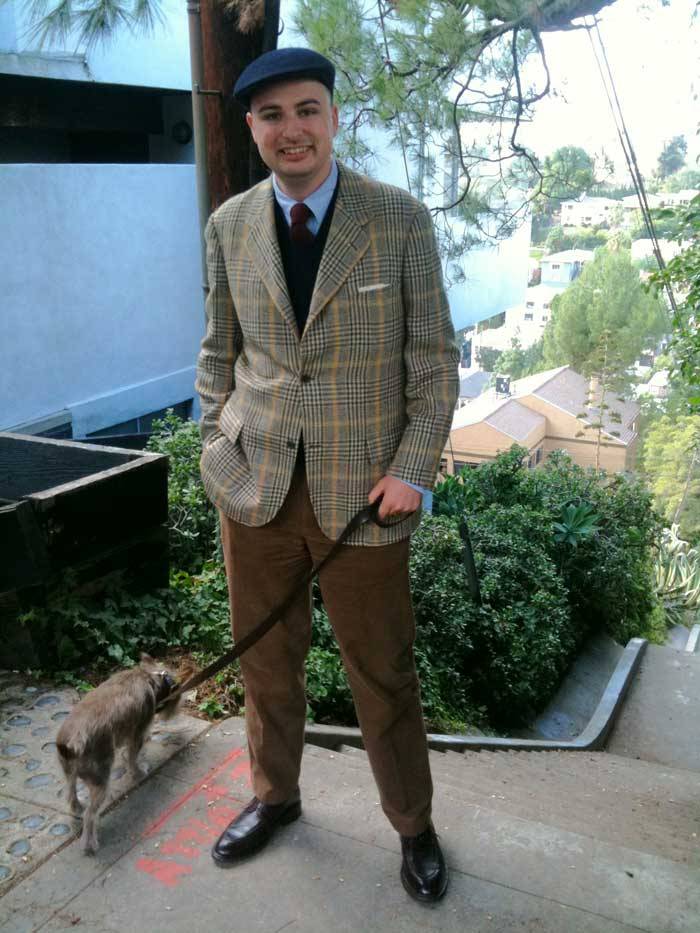 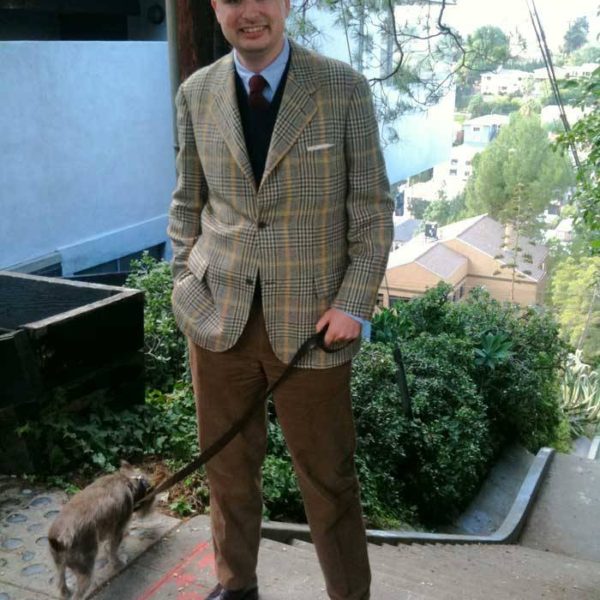 Kevin writes: I enjoy your posts on PTO, especially those that have to do with the rules and conventions of style, many of which I wasn’t aware or just hadn’t considered.  I’d be curious to see a post at some point regarding those conventions with which you don’t necessarily agree (or just don’t care to follow).

I get the feeling from emails to PTO that some of our readers presume that the rules and conventions of men’s style are abitrary. They rarely are. Typically, they’re grounded in practical considerations, and serve as a shorthand for a complex web of reasoning.

There was a time when these rules were generally known, at least among the affluent (those with more than one or two sets of clothes). At the time, breaking those rules was a genuine act of rebellion. (Or a genuine act of ignorance.)

For that reason, I think there is much more currency in knowing and following the rules than there is in breaking them. If I see a man walking down the street wearing loafers with his suit, I don’t assume he’s a rebel. I assume he’s a doofus.

If appearing to be a rebel is your goal, your mastery of the rules must be complete and consistent. In order for the point of difference to resonate, you must establish a perfect baseline of skill. It’s a bit like sprezzatura – if you’re Gianni Agnelli, and your watch is on your cuff, it’s sprezzatura. If you’re Jack Welch, you’re a slob or a weirdo. Few are the men I see who can break rules effectively, particularly in more formal dress.

That said, some rules are more relevant than others.

One rule that I break pretty regularly is the distinction between country and city clothing. This grew out of an aristocracy in England who kept country estates and city businesses – watch Jeeves & Wooster (set in the 30s) or the wonderful parlor drama Downton Abbey (set in the teens, and now airing in the US on PBS’ Masterpiece) for a glimpse of this. Country clothing was (at least outdoors) geared toward sport: tweeds, checks, twill trousers, brogues and boots. City clothing toward business: dark lounge suits or morning dress, black shoes.

I live in Los Angeles. Not only is it about as rural as a city can get – just the other day a giant coyote was doing stretches on my deck – it’s also a place where the distinction between country homes and city homes is pretty much irrelevant. I don’t even own one house, much less two. My career as a public radio and television host doesn’t require sober business dress. So: brown shoes and tweeds it is for me, at least in winter.