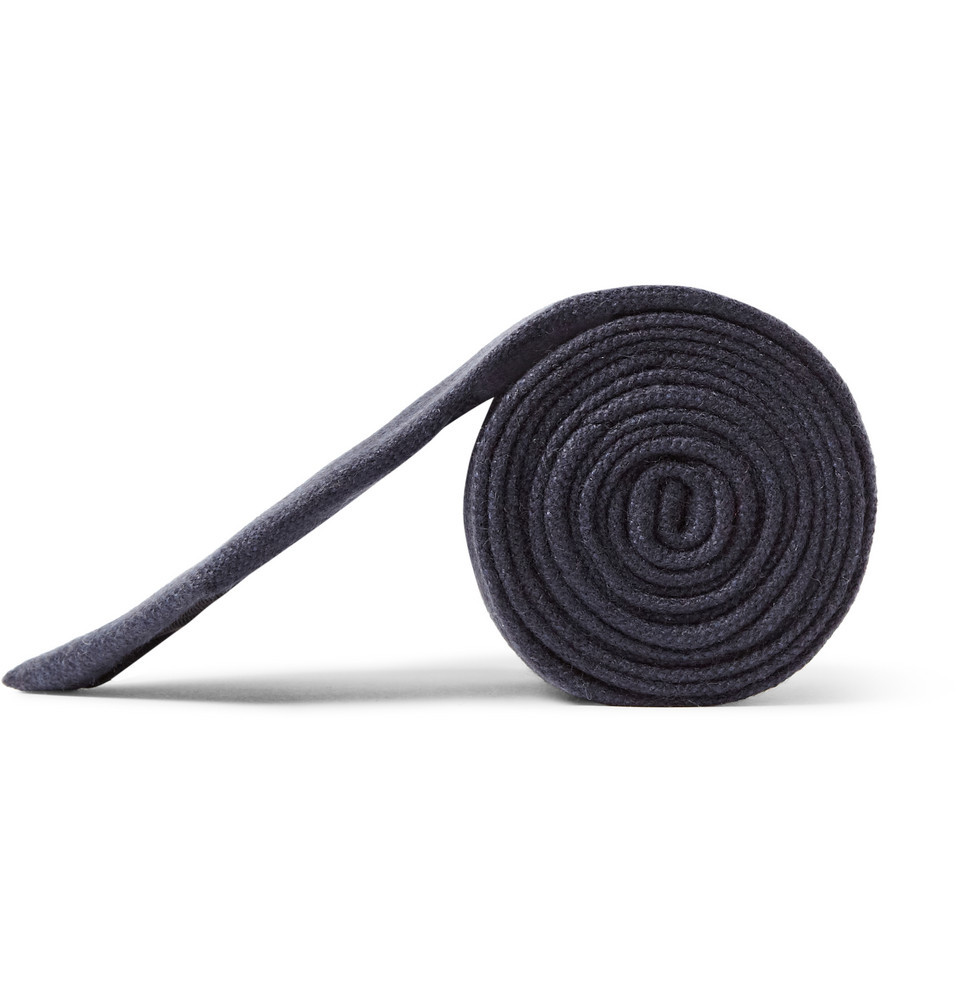 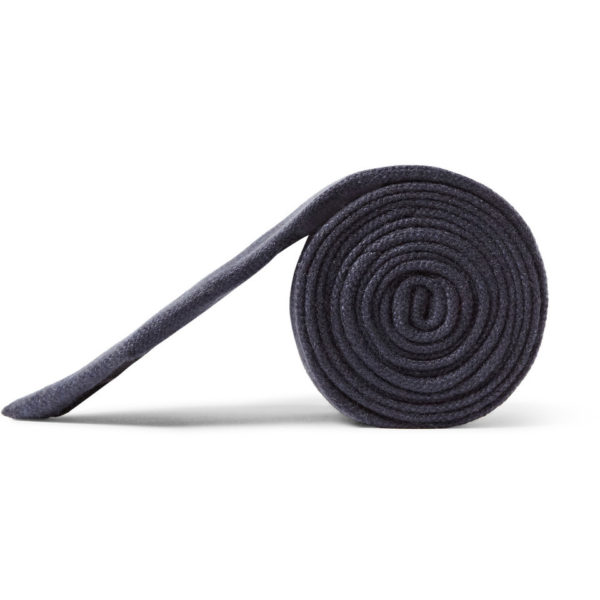 Shawn writes: I feel like I’ve read a million articles on ways to tie a tie (I stick to the trusty double-four-in-hand), but none on the proper way to untie one. Any suggestions? Haphazardly yanking the back blade through the knot is starting to take its toll on the stitching.

You’re right to not want to yank it off. Hastily pulling on your ties not only ruins the stitching, but more importantly, the interlining sandwiched inside. If done enough times, you’ll find that it can be increasingly difficult to get a good knot and dimple.

The best way to untie a tie is to simply reverse the process you used to tie it. I personally loosen mine a bit until I can slip it off of my head, and then manually undo the knot with my fingers. Once done, I hang it on a hook for a day or two, so that the wrinkles fall out naturally.

Granted, this isn’t as sexy as what you see in the movies – where some suit and tie guy comes home and throws his jacket on the bed, then rips his tie off in a seemingly reverse lasso move – but it helps preserve the tie until a meatball rolls down it and ruins it for good.

If you do find that the interlining is starting to give way, there are some services you can use to replace it. Some makers, such as Drake’s, will replace the interlining for a small fee (although, I’ve heard this is only done for their best customers, as it’s a time intensive process). For men in the US, there’s also a TieCrafters, which is the best tie repair and recrafting service I know of. They’re not inexpensive – especially if you have to account for shipping – but they can be a good way to help preserve your favorite pieces of neckwear.