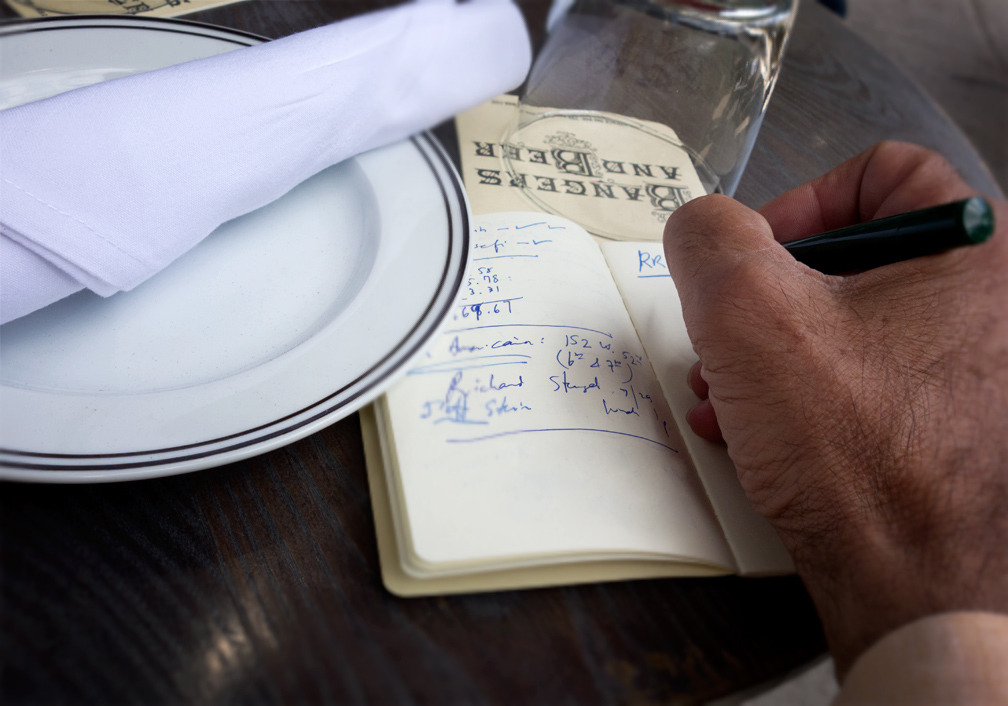 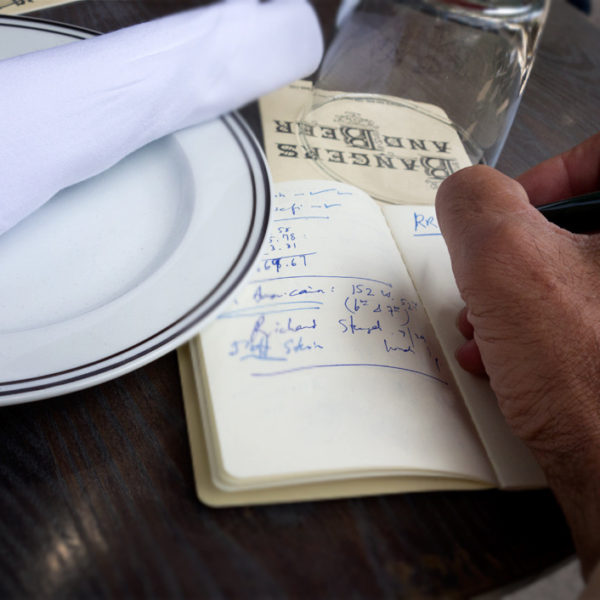 I’m a little late to the notebook party, but I picked up a pack of Moleskine Cahiers a few months ago and have found them to be incredibly useful. The Cahier is a small paper journal that differs from Moleskine’s other models in that it’s significantly smaller (measuring just 3.5" x 5.5") and made with a soft, flexible cover (rather than the hardbacks that their more famous journals feature). They come in packs of three for about $9, but unsurprisingly, you can find them for a little cheaper on eBay.

I mostly use my Cahier for writing down shopping and to-do lists, but when on the go, I find it’s also useful for keeping phone numbers, addresses, and directions that I might need to refer to later. I like that the back half of the notebook has perforated pages, so that I can easily tear things out once I’m done with them, and that the cover is simple and plain, rather than designed with some graphic. The back inside cover even has a small pocket where I can keep things such as return receipts and subway tickets.

Of course, there are dozens of other companies that make notebooks like this. Leuchtturm 1917’s Jottbook is similar to the Cahier, but has a few more features, such as numbered pages and a blank table of contents. Word is nice in that it has a unique “check off” system for people who primarily use these for to-do lists. Rhodia and Field Notes are good if you want something a bit more robust (useful if you keep your notebook in your back pocket, rather than jacket pocket). And Scout, Hit List, and Banditapple Carnet are better for use with fountain pens, while ELAN and Rite in Rain are made for use in the field.

For people who want their notebooks to look a bit more “hip,” check out Skilcraft, Calepino, Doane Paper, and these used by the US Department of Defense. If you have a bit of money to spend, there’s also this collaboration design between Midori and Nigel Cabourn. It features two broad arrow symbols, which were used in the mid-20th century on British military items. It looks quite handsome, even if the price is hard to swallow. For the opposite of that, there’s PocketMod, which is essentially a free notebook you can make yourself.

(Photo via Hooman Majd, who’s seen above using a notebook from Muji)