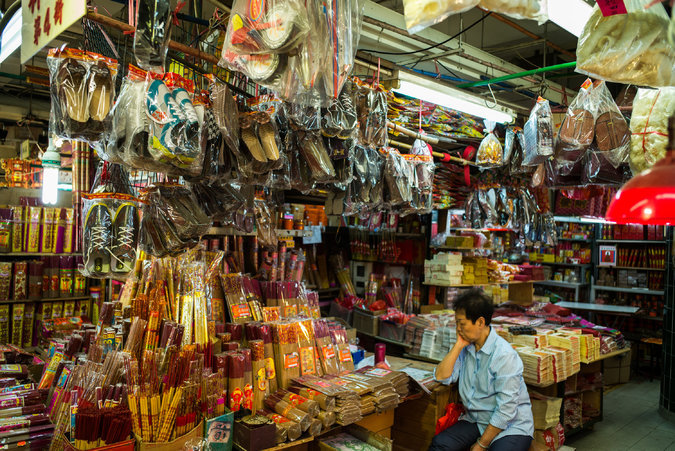 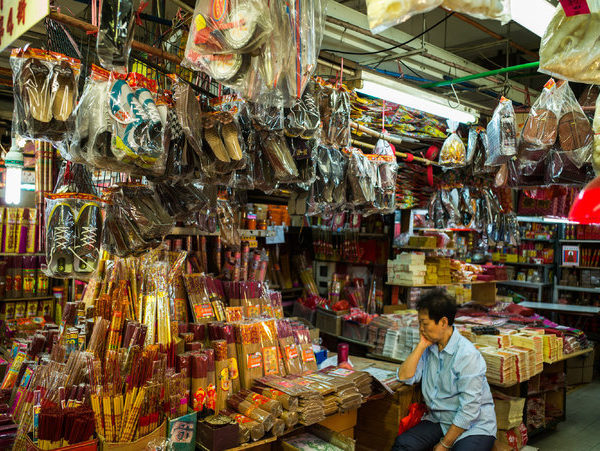 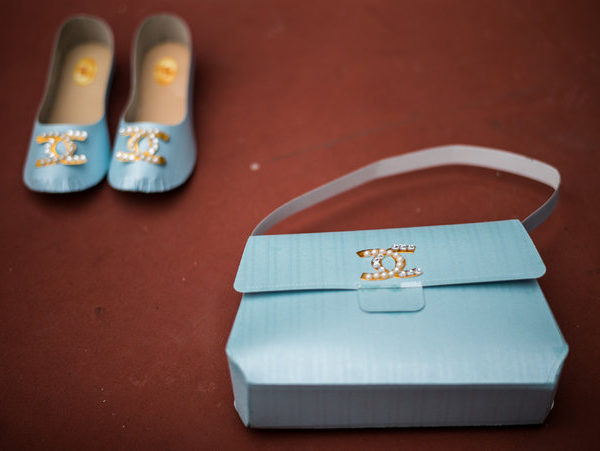 The NYT has one of the most absurd stories I’ve seen about intellectual property rights in fashion. Gucci recently sent cease and desist letters to Hong Kong shopkeepers – ones that sell joss paper and paper crafts to be burned as offerings for the deceased.

For those unfamiliar, burning fake paper money and objects is an old Asian tradition, mostly practiced in China, although also parts of Southeast Asia such as Vietnam. They’re often sent along with written prayers and letters. The idea is that the deceased can then enjoy your offerings in the afterlife.

Since it’s 2016, those paper crafts can include things such as smartphones, internet routers, Apple watches, Chanel bags, and Gucci loafers. Except Gucci now feels these things infringe on their trademark. An except:

Last week, its parent company, Paris-based Kering, sent a letter to six local stores that sell the paper offerings, telling them to stop selling replicas of Gucci products because they were using its famous trademark that graces shoes, wallets, hats, jewelry and women’s purses.

But Ms. Lee said Gucci would have a difficult time proving that makers of paper offerings infringed on its trademark. To successfully sue for trademark infringement, she said, a company has to demonstrate that people confuse the cardboard replicas with real Gucci products, which is highly unlikely.

Instead of laughter, Gucci’s letter, which threatened no legal action and asked for no compensation, prompted compliance from some of the shops that sell the paper offerings. Along Java Road, Gucci-branded offerings for the dead disappeared from the shelves, as shopkeepers feared that their tiny businesses could collapse if subjected to a lawsuit.

Sitting on a stool in the back of one shop, past the incense and ersatz packs of cigarettes from brands like “Danhill,” Lucky Strlke,” “Marlbero” and “Sailem,” one proprietor, who asked to be identified by only her last name, Chan, said she and others had little choice because their businesses were so small.

For Gucci, it was an easy win, even though its letter did draw some ridicule in the local press.

“The symbolism of a global, multibillion-dollar luxury company ‘warning’ perhaps some of the poorest retailers in the city over items that could not ever be taken for the real thing just seems a little bullying,” Jing Zhang, fashion editor for The South China Morning Post, wrote Tuesday.