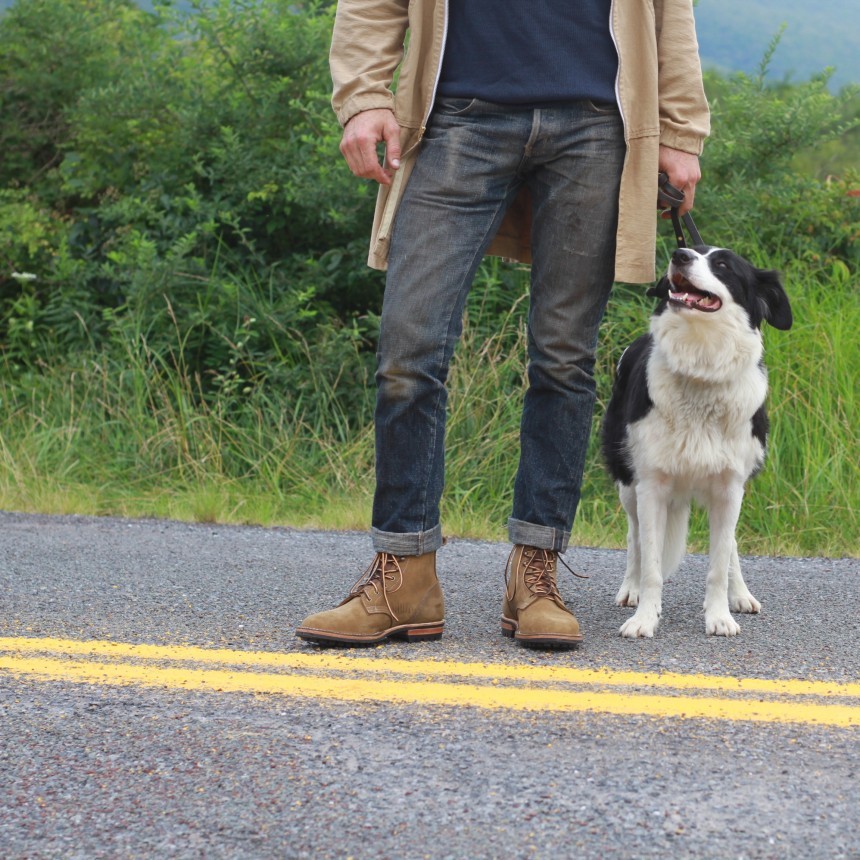 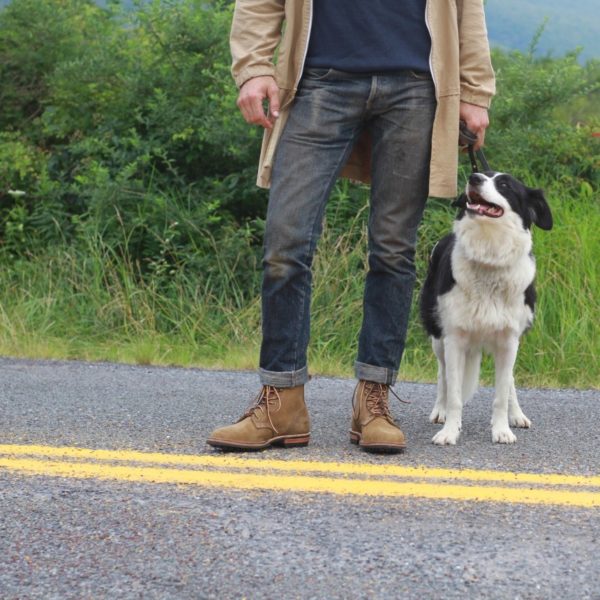 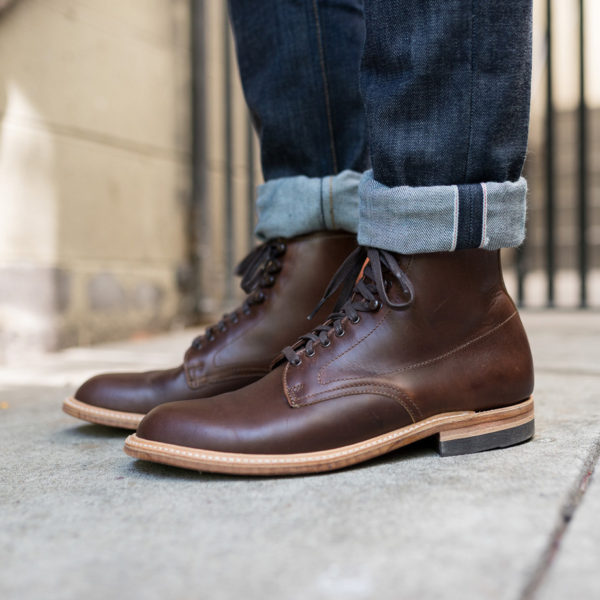 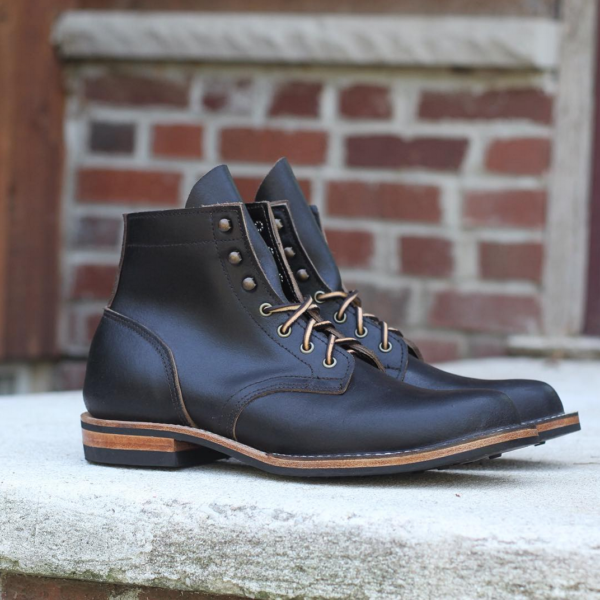 Although the craze for workwear and all things Americana seems to have died down, workboots remain one of the more useful options for guys who need something sturdy and handsome. Even if you don’t care to dress like a lumberjack, you can pair workboots with Barbour jackets, leather bombers, military field coats, and peacoats. We rounded up fourteen solid options last year, going from more affordable models to expensive niche lines. Since publishing that post, three more options have come up – all of which are appreciably lower-priced than some of their direct competitors.

Disclosure: Gustin is a sponsor of Put This On. However, this post is not paid promotion. Our editorial policies can be read here.