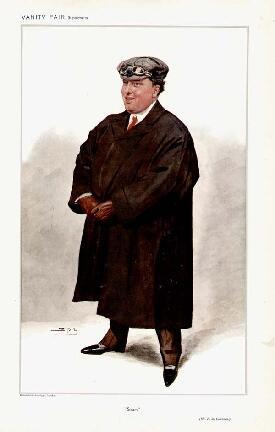 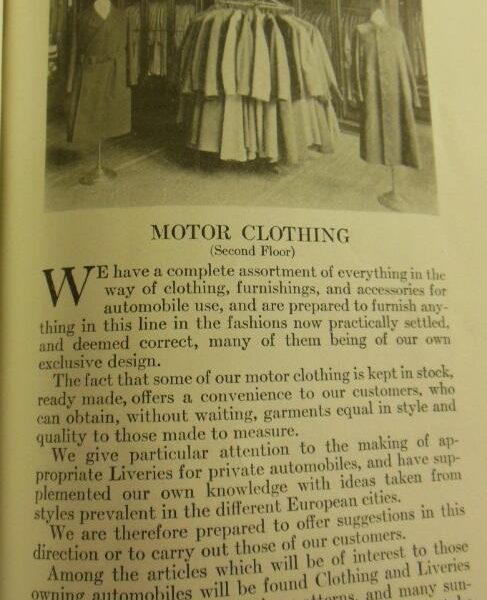 Despite having no motorcycle of my own – or even my own car, for that matter – I’ve been really into leather motorcycle jackets lately. Above are two photos from one of my favorite StyleForum members, CrimsonSox. He has a knowledge of classic men’s clothing that’s not matched by many people.

The first photo is from Vanity Fair, and shows a version of a motoring outfit in 1907 (check out the goggles). I imagine this was probably worn in open top cars, but one of the interesting things I recently learned was that motorcyclists at the beginning of the 20th century wore a coat and tie when they rode. Something perhaps not too different from this. Some men had leather jackets custom made for them (mostly styled after aviation jackets, such as the A1), but the idea that you really needed serious protective gear (i.e. a real, dedicated motorcycle jacket) didn’t come until the 1930s or 1940s, when motorcycle performance started improving and more men rode them.

Anyway, the second photo is of a Brooks Brothers store in 1915. Apparently the second floor was used for their “motor clothing department” (clothes to be worn on motorcycles or open-top unheated cars).The first paragraph reads:

We have a complete assortment of everything in the way of clothing, furnishings, and accessories for automobile use, and are prepared to furnish anything in this line in the fashions now practically settled, and deemed correct, many of them being of our own exclusive design.

The idea that you could walk into Brooks Brothers in 1915 and buy a motorcycle jacket – one that was “in the fashions now practically settled, and deemed correct” – is just really, really awesome to me.

Oh, and Voxsartoria has an even higher resolution image of that second photo.