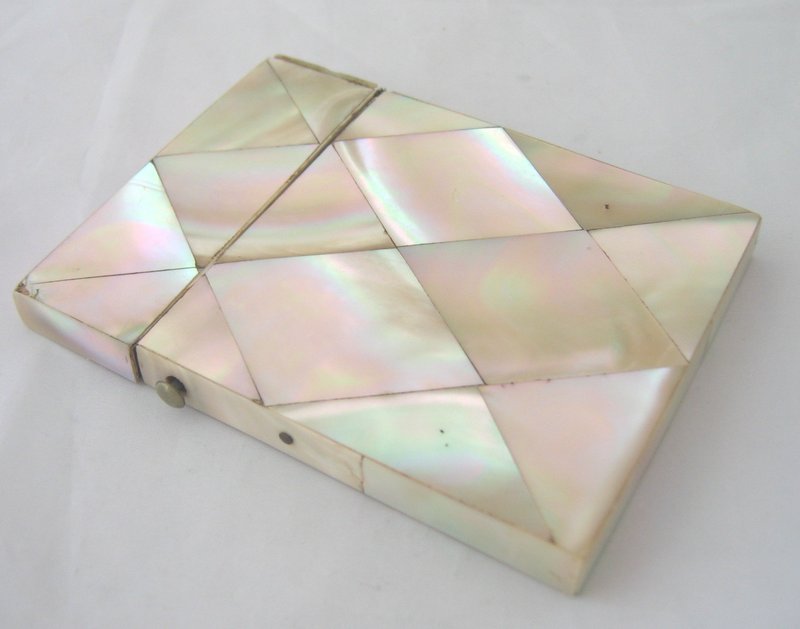 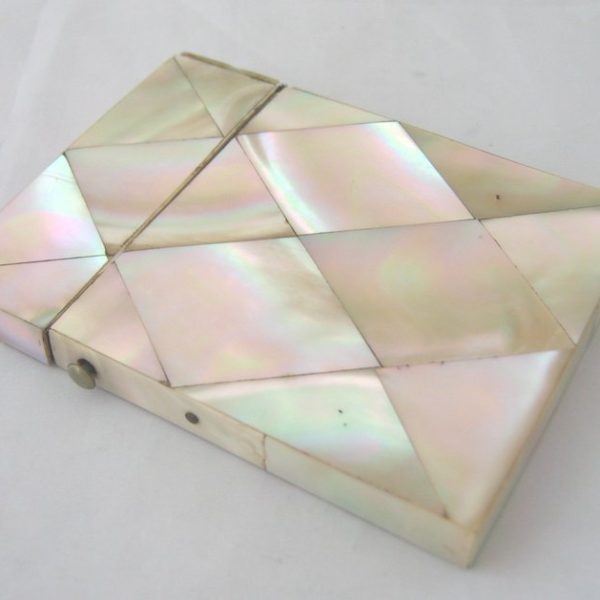 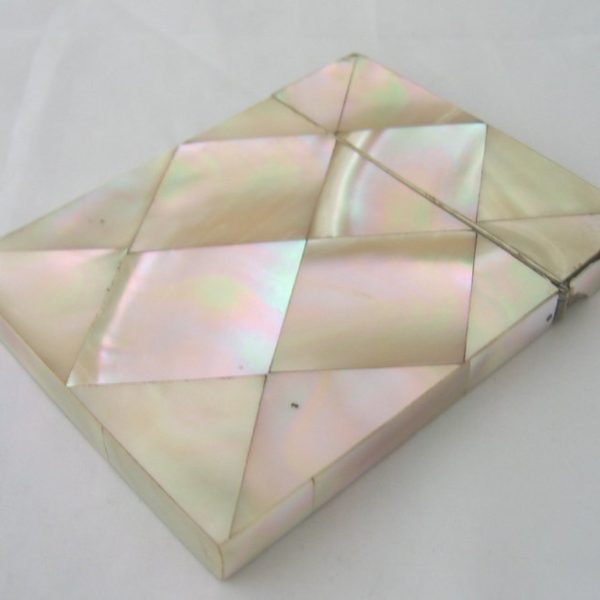 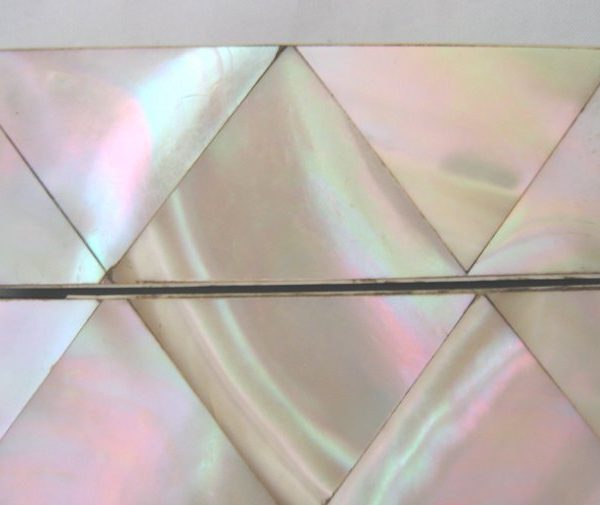 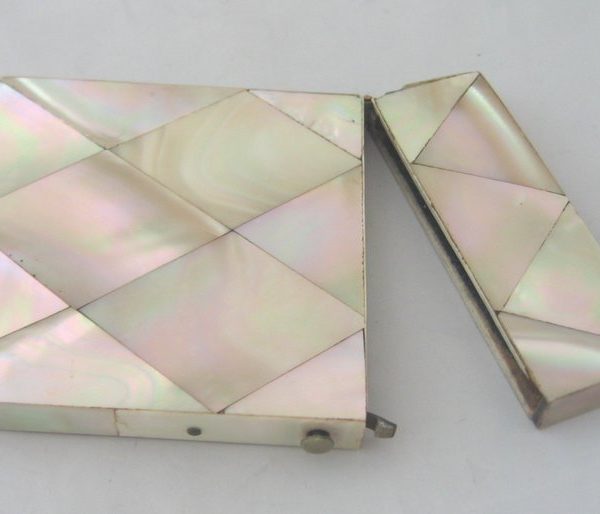 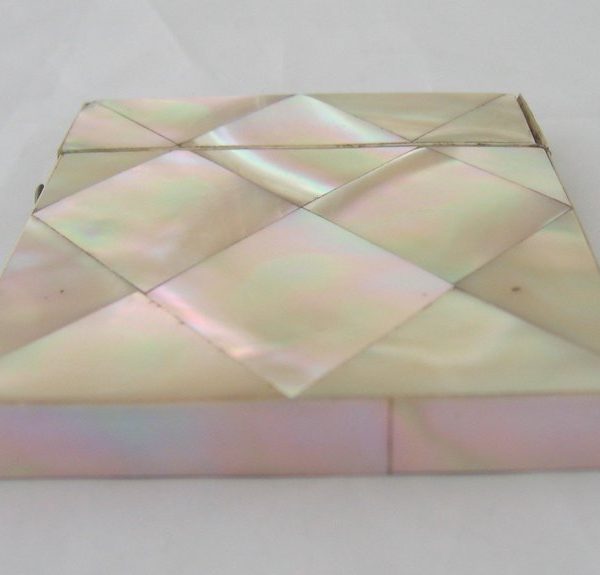 Bruce Boyer has been writing for Drake’s new blog and I’ve been admiring (what I assume to be) his card case. I found pictures of a similar case at this antique’s site. It’s not nearly as nice as Boyer’s, but it’s of the object alone and close up.

Card cases such as these were common among well-to-do Europeans during the Victorian era. They were invented in China, but became popular on Europe’s continent during the 19th century, then quickly spread to England and America. They were usually made from mother-of-pearl, sterling silver, or paper mache, and would often be decorated (though men’s cases tended to be more simple and than women’s).

Calling cards were integral to Victorian social life and there were all sorts of sophisticated rules governing their use. For example, if you wanted to visit someone without an invitation, you would leave your card with her servant. If she wanted you to visit, she would send a servant to deliver her card to you. If you received her card by mail, however, it meant that your visit was thereby discouraged. There were also ways of communicating through a card without using any words. Folding the top right corner of the card meant congratulations, the bottom right was a call of condolence, and the bottom left a farewell.

We obviously don’t have calling cards anymore; they’ve been replaced by business cards. Business cards don’t really serve the same social function (partly because we’re more informal, partly because we no longer have servants). Still, cases such these can be used to hold business cards all the same. They’re a little antique-y, but not in a fusty way, and I think incredibly beautiful things to own.