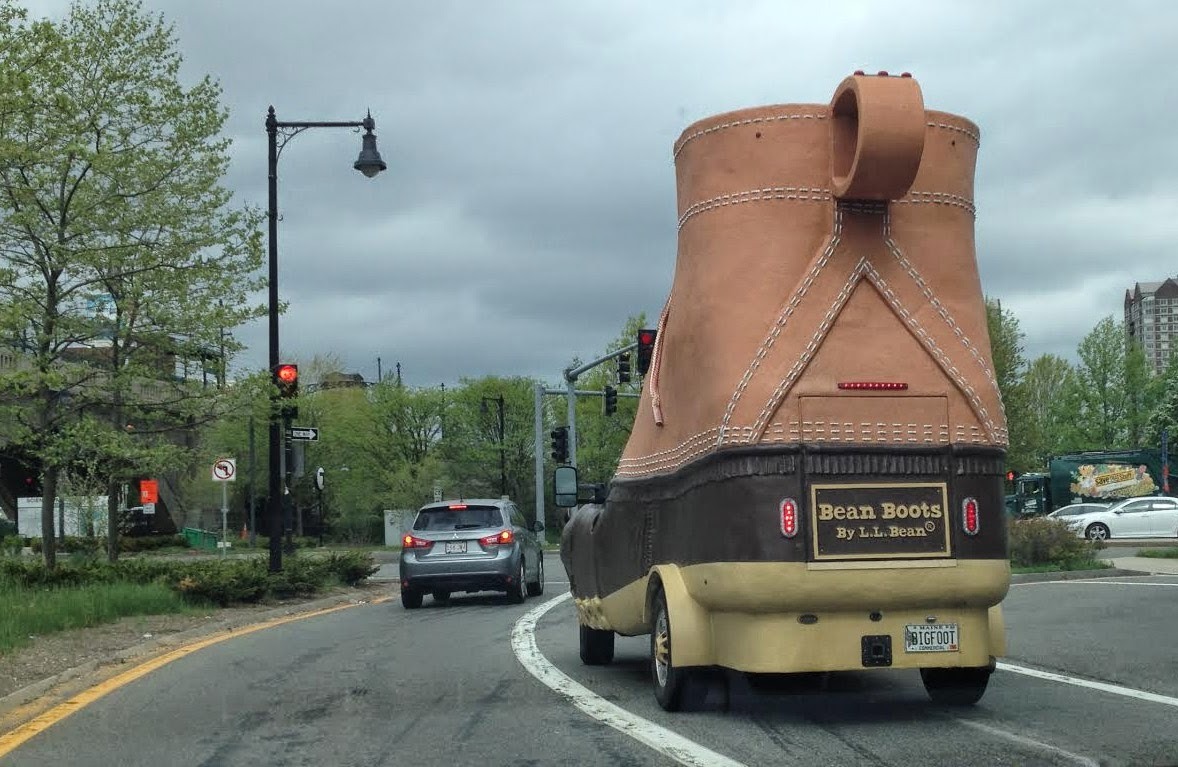 If you thought people returning yard sale finds to L.L. Bean were bad, some are taking the Freeport company to court over their recent policy changes. Victor Bondi and his lawyer Ben Barnow are now suing L.L. Bean for $5 million dollars. The reason? They can’t return things whenever they feel dissatisfied, as originally stated in the company’s 100% satisfaction policy – a policy that was recently dropped because people were abusing it and going beyond its original intent (e.g. returning yard sale finds, bedsheets that didn’t fit the owner’s new bed, or lawn chairs they bought to use for a day at a concert). Courthouse News Service reports:

A class of consumers filed a federal lawsuit against L.L. Bean after the clothing retailer said it will end its famed “no questions asked” satisfaction guarantee, arguing that’s not what they bargained for.

“Although the warranty promised to have ‘no end date’ and there had not been one since 1912, on February 9, 2018, L.L. Bean announced without forewarning that a new warranty had been made that would limit returns to one year after the date of purchase, and proof of purchase would be required,” according to the 16-page federal lawsuit filed Monday in Chicago.

Lead plaintiff Victor Bondi, represented by Chicago attorney Ben Barnow, brought the class action against L.L. Bean, a Maine corporation that sells outdoor-style clothing and shoes, on behalf of himself and other customers who bought products before the return policy change.

The complaint also seeks at least $5 million in damages and a declaration that L.L. Bean’s policy change is an unfair and deceptive breach of warranty in violation of the Magnuson Moss Warranty Act and the Illinois Consumer Fraud Act.