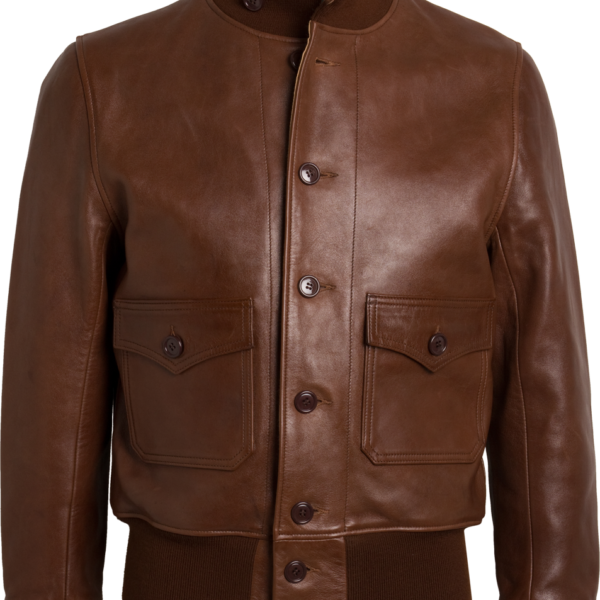 They’re hardly cheap, but Bench & Loom just put up a 15% discount code on all their Chapal leather jackets. Chapal is an old French company that got their start by making flight and racing jackets for guys who needed them (i.e. guys who actually fought in world wars and raced cars). Sometime in the late-20th century, they switched gears and went into the luxury goods market. Nowadays, they produce leather jackets for their own line, as well as companies such as Jaguar and Bugatti.

The jackets are made on order, which means they don’t actually get produced until someone pays for one (kind of makes sense, given the price). However, so long as you buy one of the stock sizes, Bench & Loom will take returns. They also have a made-to-measure program for people who need something custom, but those are obviously not returnable.

Granted, even with the discount, these prices are very, very, very high (in the territory of stuff Pete complained about only a few weeks ago). They’re too expensive for me, but I’d be lying if I said I haven’t admired these for a while. On the upside, they’re probably nicer than the big name luxury brands, where you’re sometimes paying more for the brand’s name than the garment’s quality.

If you’re interested in them, the discount code is CHAP15, and orders must be placed by October 12th. You can get a sense of how the A-1 fits through this photo of Voxsartoria.

Filed Under: Bench & Loom, It's On Sale