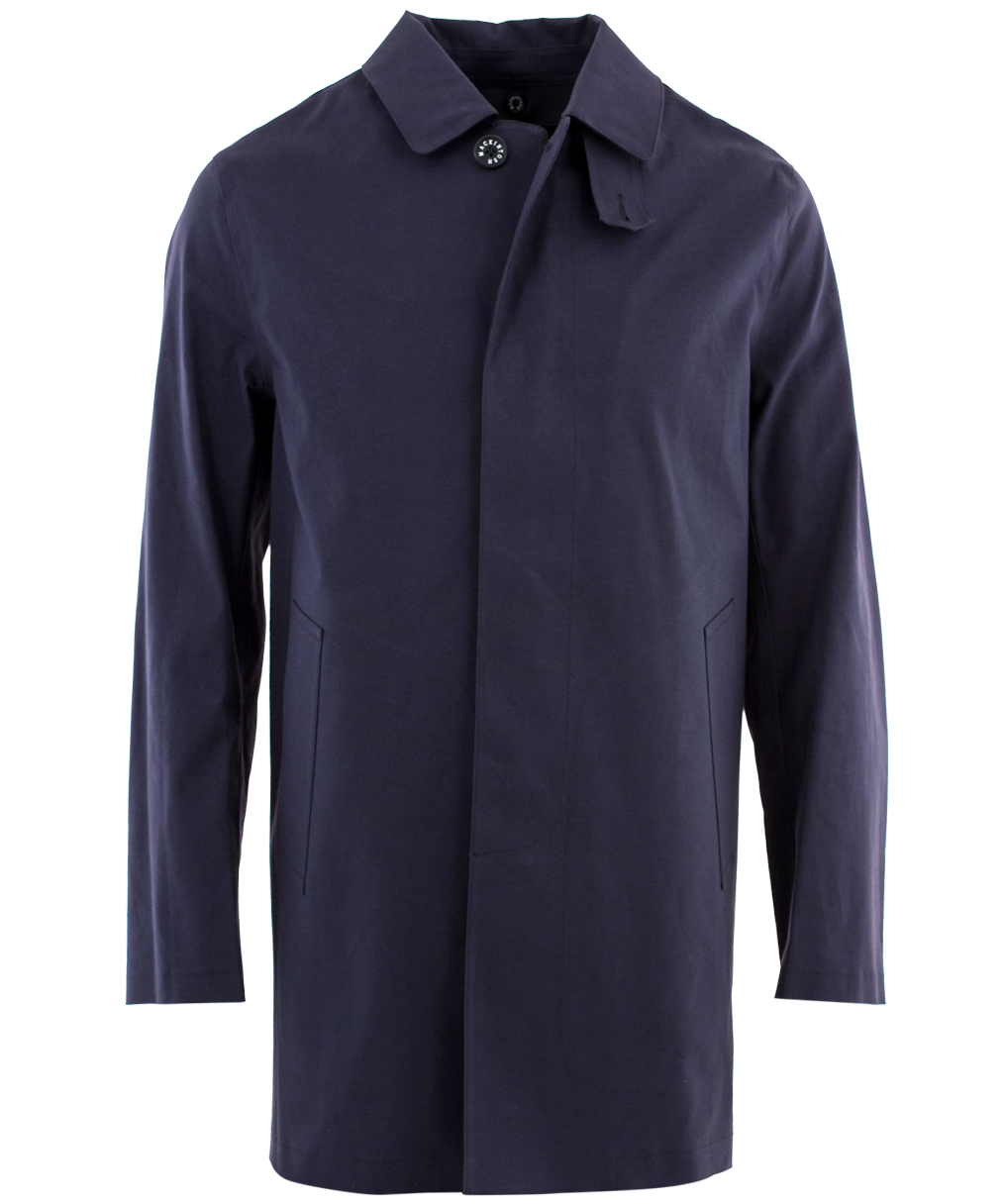 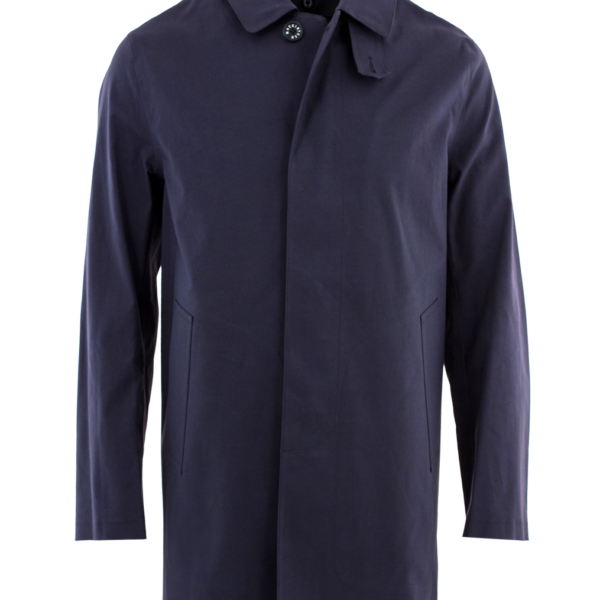 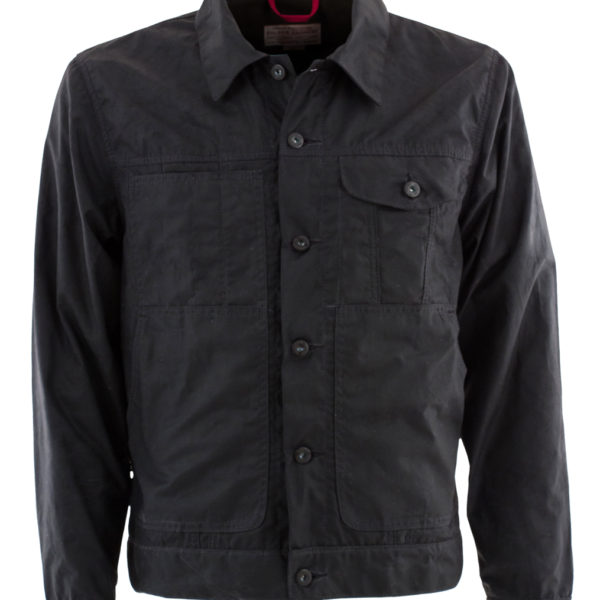 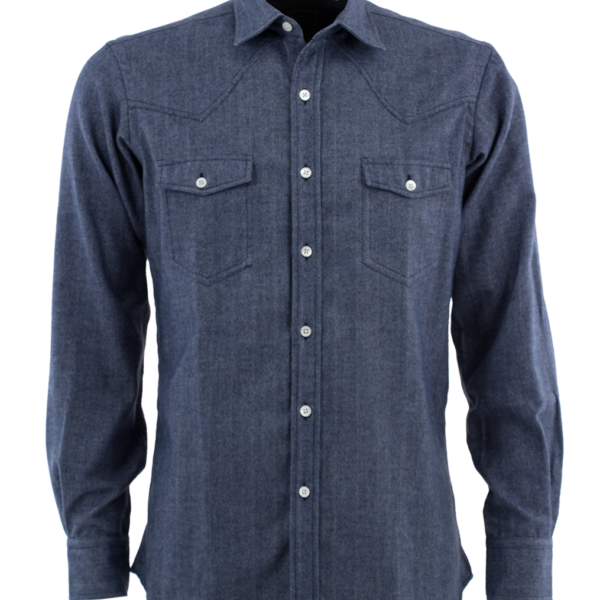 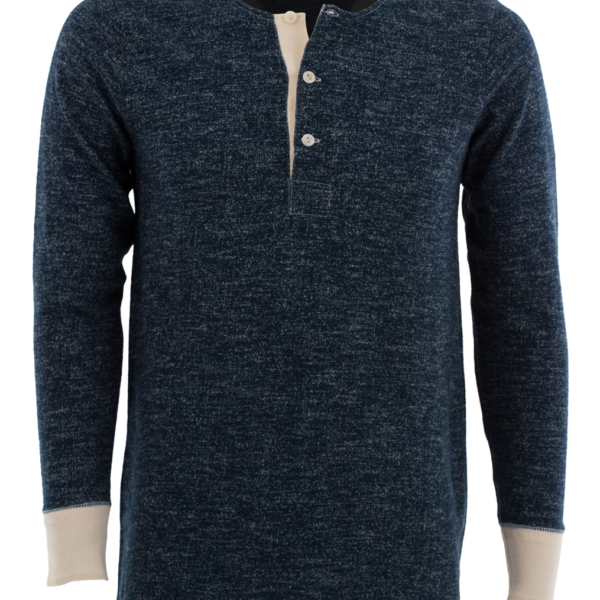 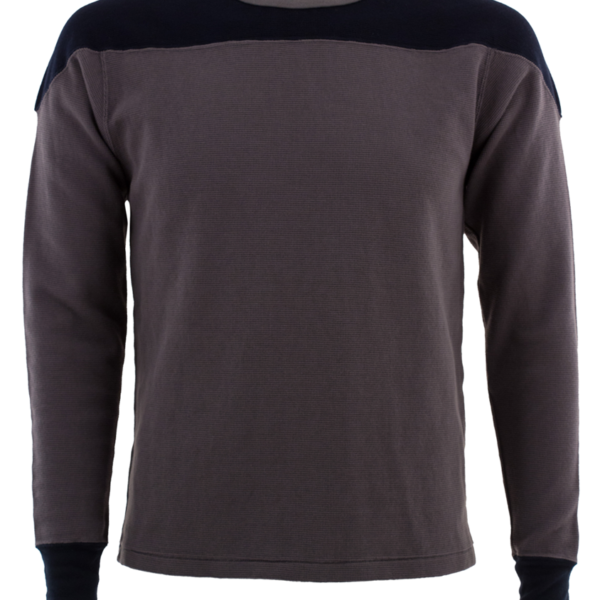 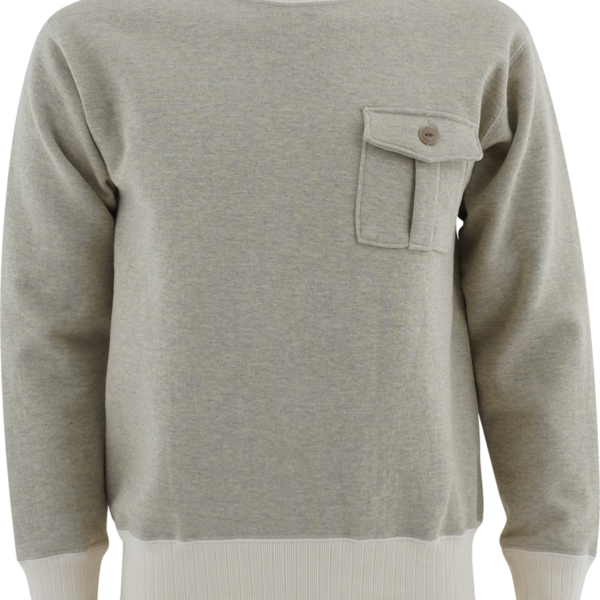 One of my favorite stores for casual clothing, Bench and Loom, is holding a big sale (I think their biggest to date). Everything is 50% off with the checkout code NY50. There are just three exceptions: Buzz Rickson, Chapal, and grooming products. That still leaves many other great brands, however, such as Mackintosh and Filson, as well as much-coveted Japanese names such as Stevenson and The Real McCoys.

I particularly this waxed Filson jacket, Mackintosh raincoat, Real McCoys sweatshirt, Merz b. Schwanen henley, Stevenson Sportsman shirt, and brushed Hamilton Western shirt. If this Real McCoys deck jacket was available in my size, I would have bought it in a second, but alas, it’s not.

The sale lasts for a week and will end next Monday.

Incidentally, for those interested in vintage clothing, Bench & Loom also has a new site up called The Phoenix Project, where they’re recreating certain clothes worn by classic style icons (Johnny Cash, James Dean, and the like). Items are sold on pre-order, and then sent to their manufacturers for production. You can check it out here.

Addendum: Mistake on our part. An earlier version of this post said that the sale will end this coming Monday. It actually ends today (Tuesday) at midnight, so if you’re interested in anything, you’ll need to buy before the clock strikes.

Filed Under: Bench & Loom, It's On Sale