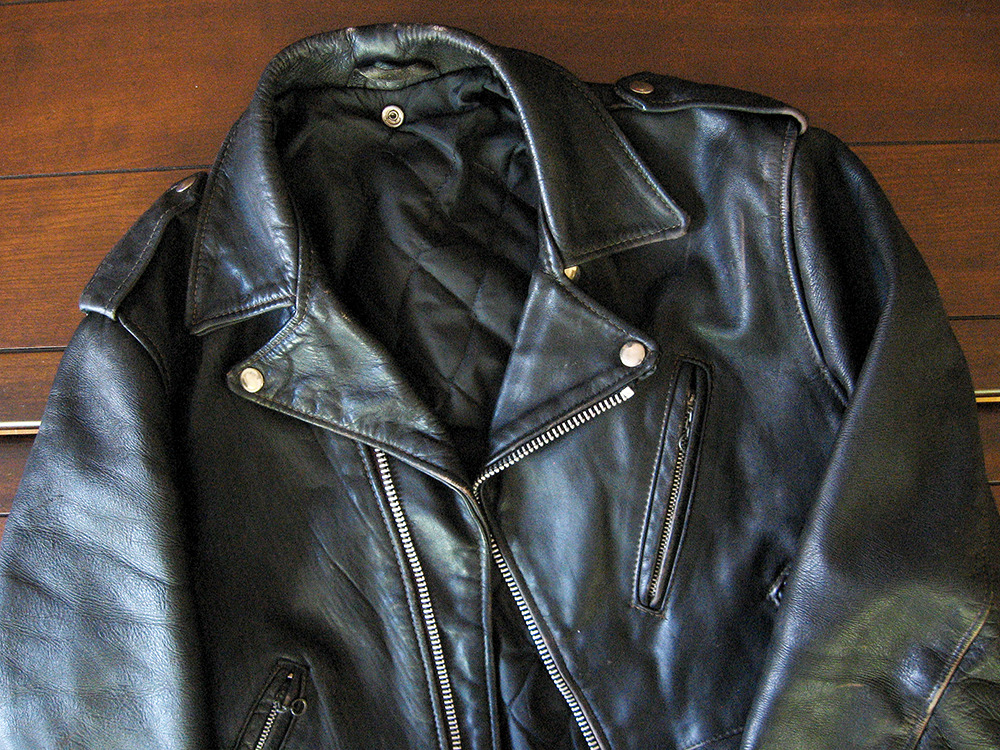 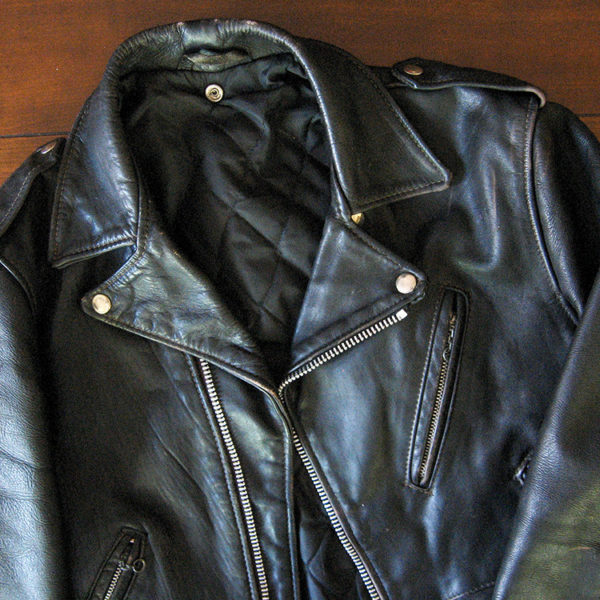 Sometimes authenticity can be a little too authentic. A few months ago, I bought a used double-rider off eBay, which was a concession to the fact that I wanted all the ruggedness of the design, but don’t actually live a rugged lifestyle. Buying a new jacket meant that it would take years to break in the leather, and since I don’t actually ride motorcycles (only fashion cycles), getting that natural, rugged look might never happen. So I decided to buy something that already had character, which meant going vintage.

The problem: although the jacket looked like it was worn by a sweaty, tough biker, it smelled like one too. I only wanted to look rugged; not smell rugged.

So, I tried a bunch of things to get the smell out. In order of procedure:

Of course, most vintage clothes can just be washed, but if you have something like a leather jacket (which can’t be washed), or something that’s just being stubborn, try some of the methods above. The Rave FabriCARE solution is more expensive than home remedies, but at least you know it’s an effective and reliable last resort.