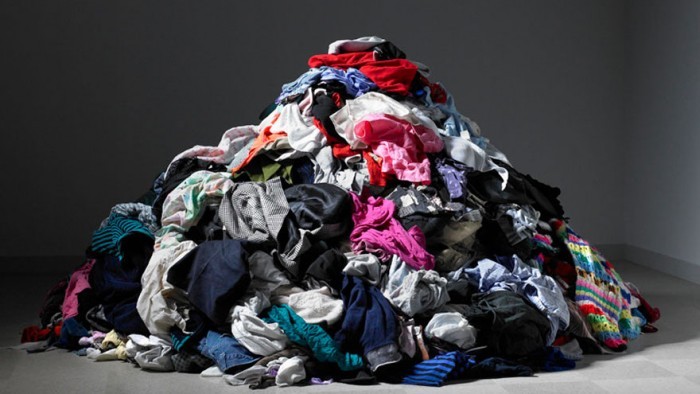 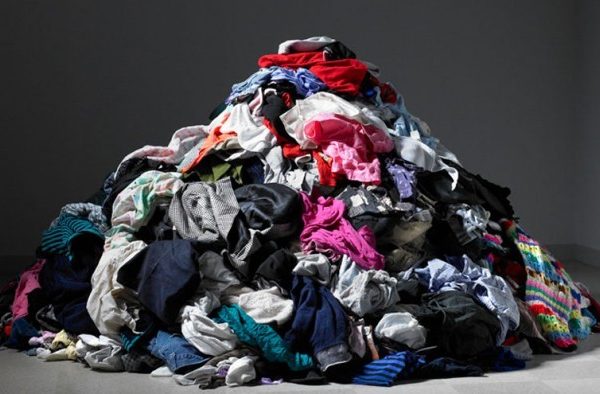 If you’re anything like me, you probably have a bunch of clothes in the closet that you love, but rarely wear. Sweaters that have gone untouched for seasons, jackets that seldom come off their hangers, shirts you insist will fit after you lose fifteen pounds (which will happen this summer, you promise). The sensible thing, obviously, is to either sell or donate these things, but that’s easier said that done.

There’s actually a term for this. Behavioral economists call it the endowment effect – the tendency for people to ascribe more value to things once they own them. There have been dozens of studies on this, but the first was at Cornell University sometime in the late 1980s. There, researchers gave students the opportunity to either receive a free coffee mug or Swiss candy bar, each with identical market values. Half the students chose the mug, the other half chose the candy, which showed a 50/ 50 split in preferences.

With a similar, but different group, researchers gave students free coffee mugs and told them they could trade them in for candy. You’d expect about 50% of them to swap, given the previous group, but only 10% did. In a third group, students received free candy bars and were given the chance to trade them in for mugs – same result. This experiment has been repeated in dozens of different iterations over the years, but they always show the same thing. People tend to value things more once they have them, which means they see things differently depending on whether an item is in their hand or on a store shelf.

There are lots of theories explaining why this is. Some say it’s because people have a natural aversion to loss; others suggest it’s because we value the status quo. Without going too deep into an academic literature review, the endowment effect helps explain why we can get stuck with clothes for years and years – despite having never worn them Or, worse, not even really liking them.

It’s hard to get around the endowment effect, but here are some strategies on how to dampen it:

Pete wrote a good resource guide a few years ago on where you can sell and donate clothes. I’d say things below J. Crew in terms of quality are usually better off being donated – the resale value isn’t likely worth your time. Things above you can try to sell on sites such as Grailed, eBay, and StyleForum. It’ll hurt to see a $300 coat sell for $90, but that $90 is better than the absolute zilch you’re getting from it now.