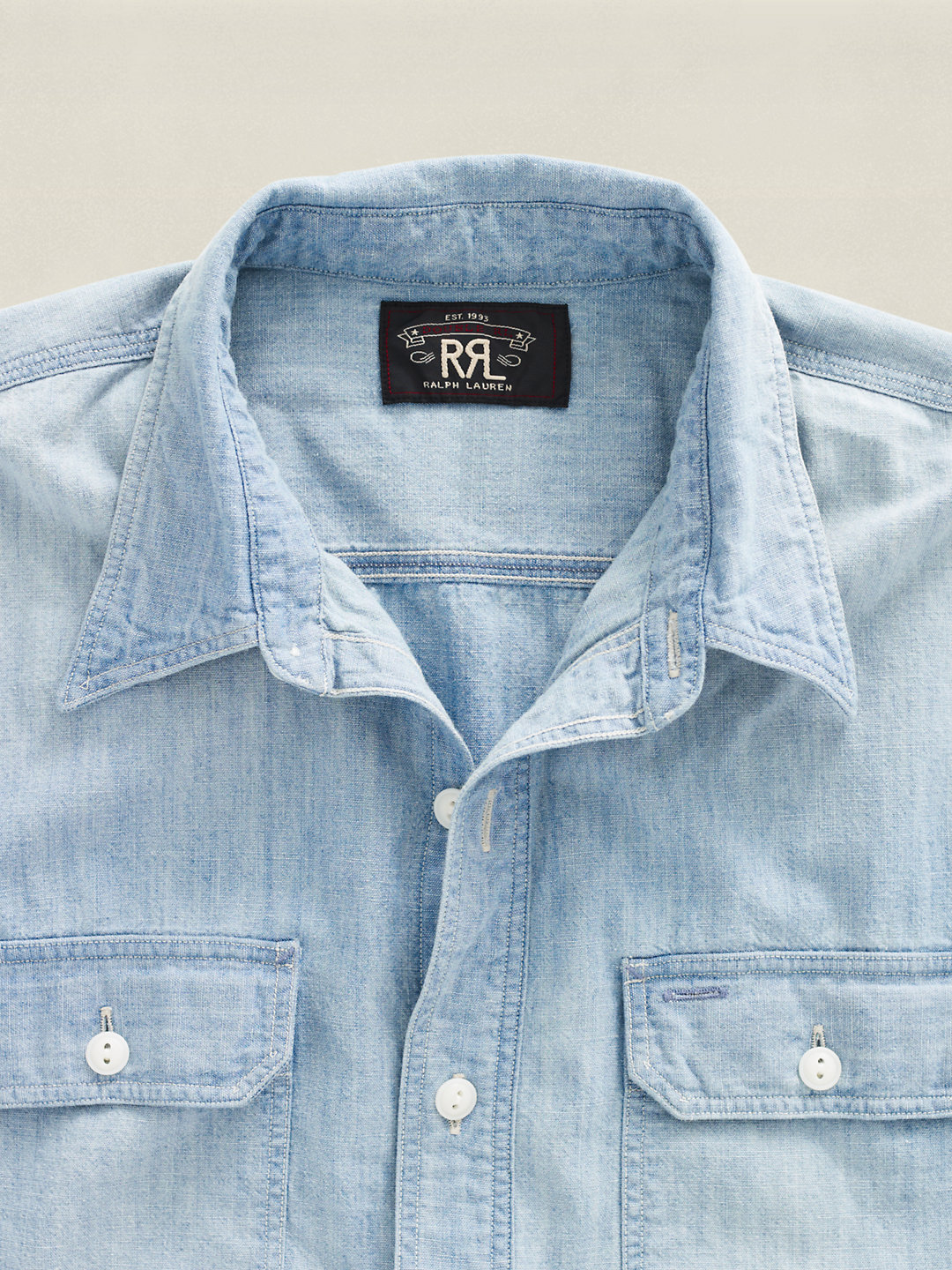 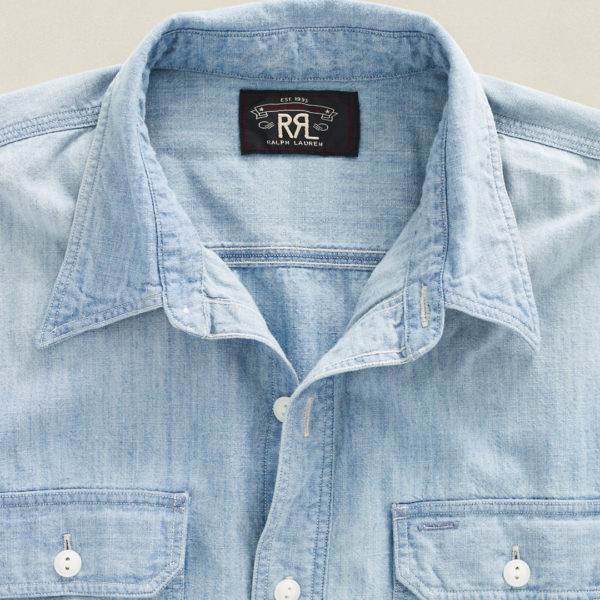 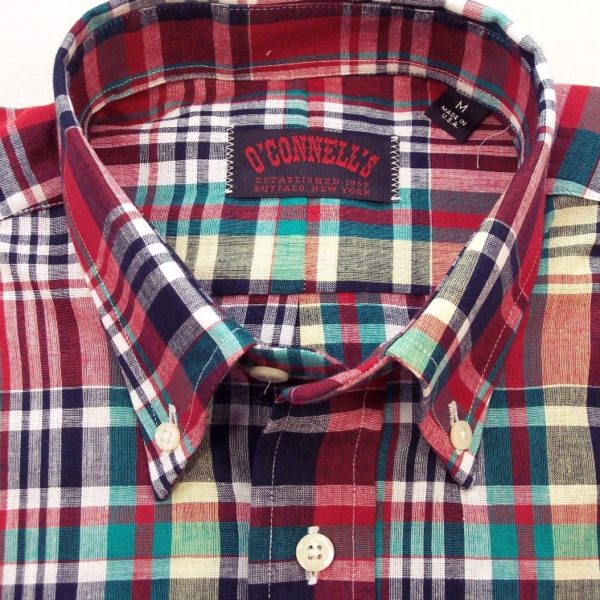 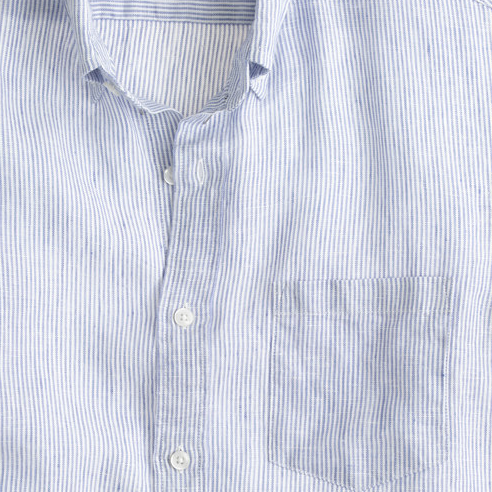 One of J. Crew’s linen shirts 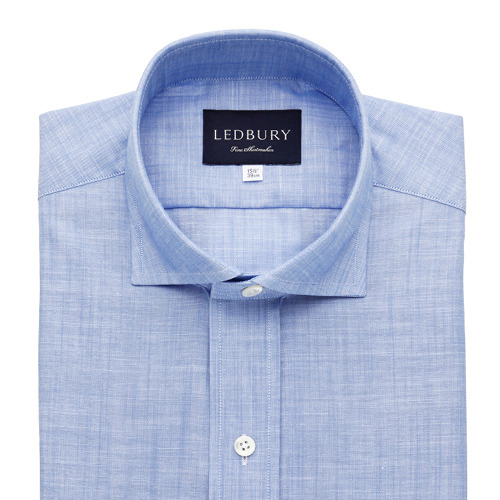 A dressy chambray shirt from Ledbury

Luciano Barbera once said that while you can have too many clothes, you can never have too many shirts. “Shirts are quick to wash and easy to store. Plus, they look great. A man should own as many shirts as he wishes –- the more the better.”

I don’t know if I would go that far, but having more shirts does allow you to play around a bit with a tailored wardrobe. Solid and striped shirts in your basic colors (white and light blue) are great mainstays, but having a few causal options can let you get some versatility out of what you already own. For summer, I like the following: