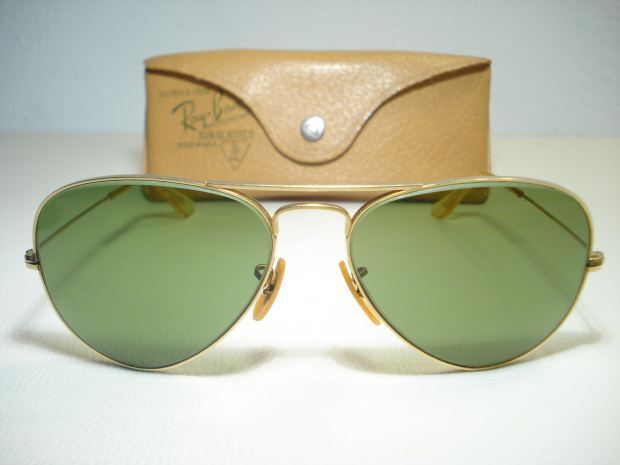 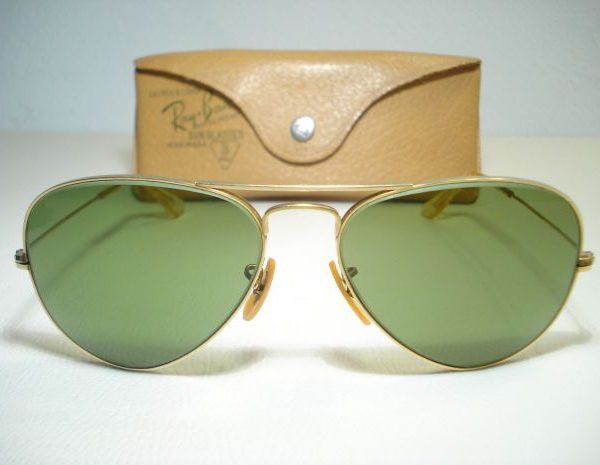 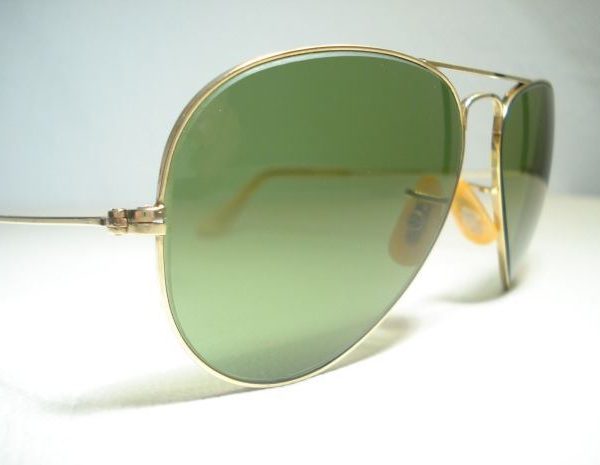 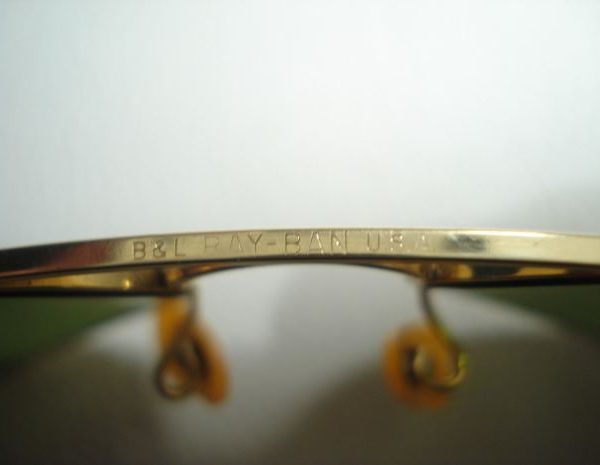 The price of sunglasses can be pretty ridiculous nowadays, ranging anywhere from $150 to $750 for well-known brand names. And as many people know, most of those frames are just made by Luxottica – an Italian company that not only manufacturers ~80% of the major brands you see on the market, but also owns many of the retail outlets. I personally have no issue with the quality of their frames, but it’s true that their near-monopolistic position means that you’re likely paying very inflated prices.

If you’re OK with spending that much on sunglasses, consider getting some vintage Ray Bans. Before Ray Ban became just another name under the Luxottica label, they were American owned and made by New York’s Bausch & Lomb. Those vintage frames are still being bought and sold today by boutique eyewear stores and eBay sellers, and they’re as classic in shape as anything sold today, but have a “vintage cool” factor that you won’t find anywhere else.

Some models to consider:

For a pair of vintage frames in good condition, you can expect to pay anywhere from ~$150 for your standard Aviators to $1,000 for The General. Unfortunately, if you have to wear prescription lenses (like me), then you may want to stick to newer models, as so much of what you’re paying for in vintage sunglasses are those original lenses. We have some suggestions in our sunglasses guide.