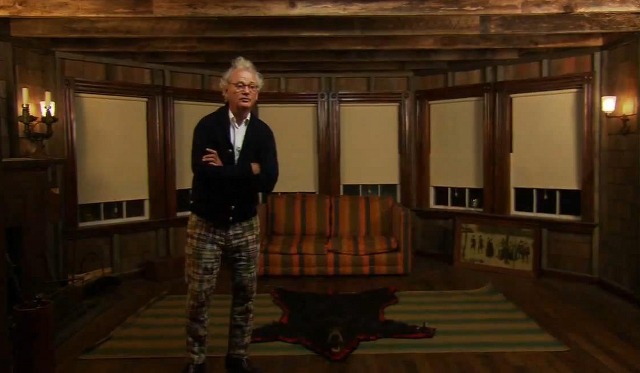 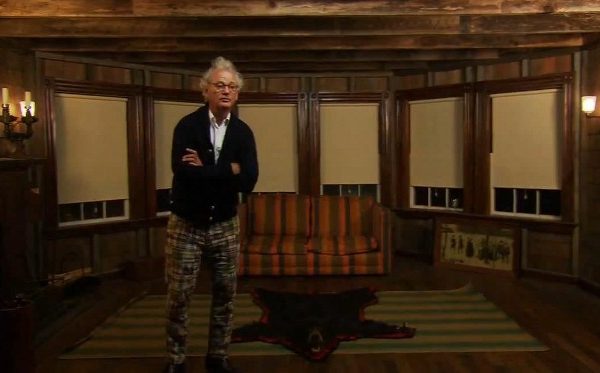 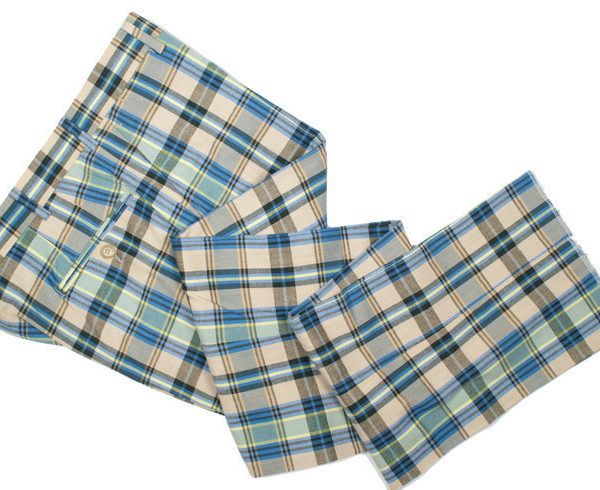 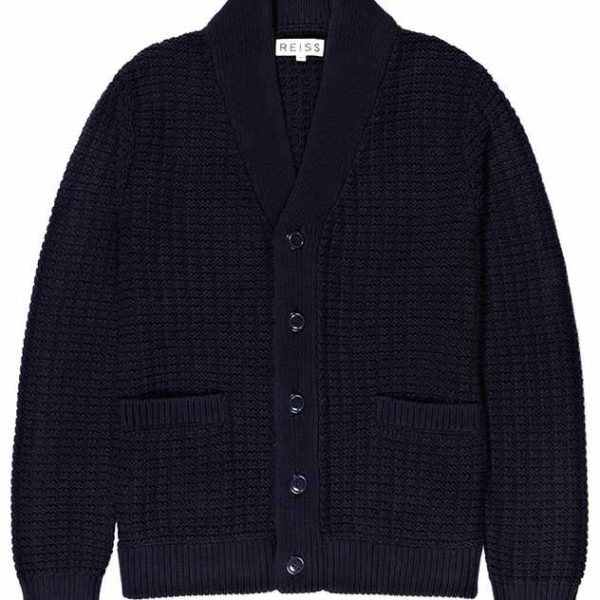 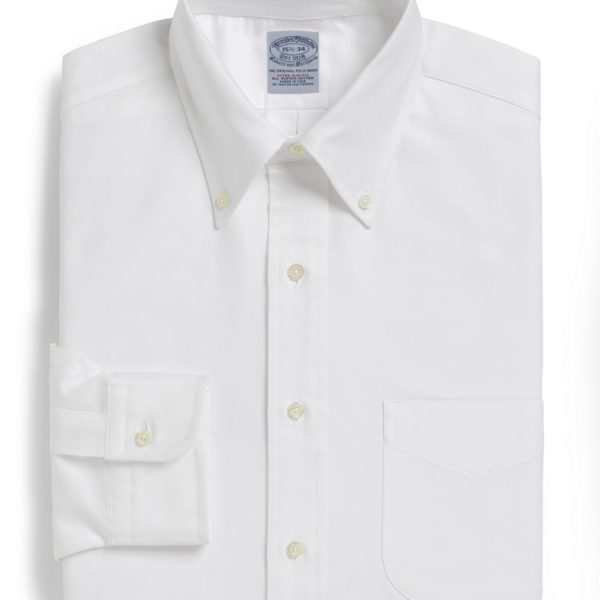 One of my favorite films of 2012 was “Moonrise Kingdom”, which I found to be fun to watch as all Wes Anderson movies tend to be. Of course, I couldn’t help but notice the northeastern nautical and costal style of the wardrobe and that aesthetic probably added to my enjoyment of the picture.

After watching the film, I instantly wanted to buy a pair of madras trousers – as obnoxious as they might be – after watching Bill Murray’s character wear them in such a comfortable and carefree way with a white OCBD and the occasional navy cardigan. Or perhaps shirtless when he decided to go chop down a tree.

I ended up buying a pair of madras trousers from Howard Yount, which are on sale right now for $65, and they’re definitely comfortable to wear – if you’re comfortable wearing boldly patterned madras.

Madras probably isn’t appropriate for the office, but they make for great weekend trousers. You don’t notice stains on them as much as you would a solid linen pair of pants because of the patterns, which I think makes them ideal for eating food at street festivals. I’ve been patiently waiting for warm weather to arrive so it’ll be appropriate to wear them again.