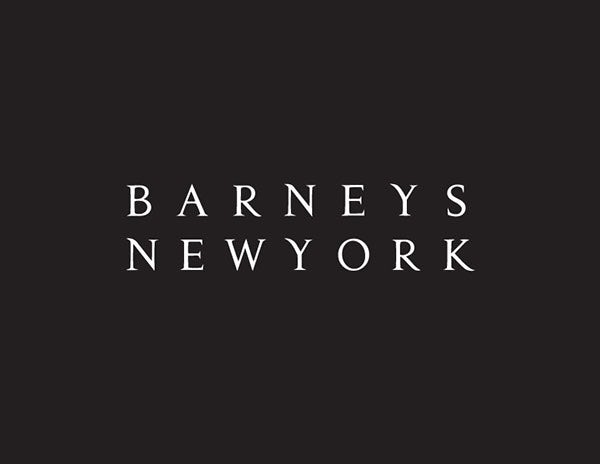 In the latest “surprising, but also not that surprising” string of fashion news, Snobette reports that Barneys New York is considering filing for bankruptcy. The American chain of luxury department stores, founded nearly a hundred years ago, is a pillar in the high-end fashion world and where many designers made their careers.

To be sure, if they do file for bankruptcy, this wouldn’t be the first time. Barneys filed for Chapter 11 back in 1996 and closed most of its stores, then recovered by the late 2000s. This time, however, the future is uncertain. The fashion retail market is facing difficult, structural challenges, including skyrocketing rents in high-density cities, competition via online retailing, and the rise of more specialized boutiques (why buy jeans from a multi-brand retailer when there are denim specialists such as Self Edge). Snobette reports:

Luxury department store Barneys New York is considering filing for bankruptcy, a plan of action that could take place as soon as this month. According to Reuters, the retailer is facing a money crunch brought on by a rent hike at its 660 Madison Avenue location in Manhattan. Rent leaped up from approximately $20 million in 2018 to $30 million in January 2019.

Barneys began battling with building owner Ashkenazy Acquisition over the looming price hike two years before the lease expired in 2019. At the time, the two companies were working with an arbitrator to determine a fair increase. The Madison Avenue store rakes in about one-third of the company’s annual sales so choosing to decamp isn’t necessarily the best solution. Filing for bankruptcy would be one way the company could find its way out of expensive leases

Bankruptcy is not certain, however. The company has hired law firm Kirkland & Ellis and M-III Partners, a financial advisory firm, to explore all possible options including a sale or seeking further financing.

If Barneys were to close, it would be one of the most high-profile victims of the current retail downturn, and show that even luxury brands aren’t immune to the rapid commodification problem in fashion.