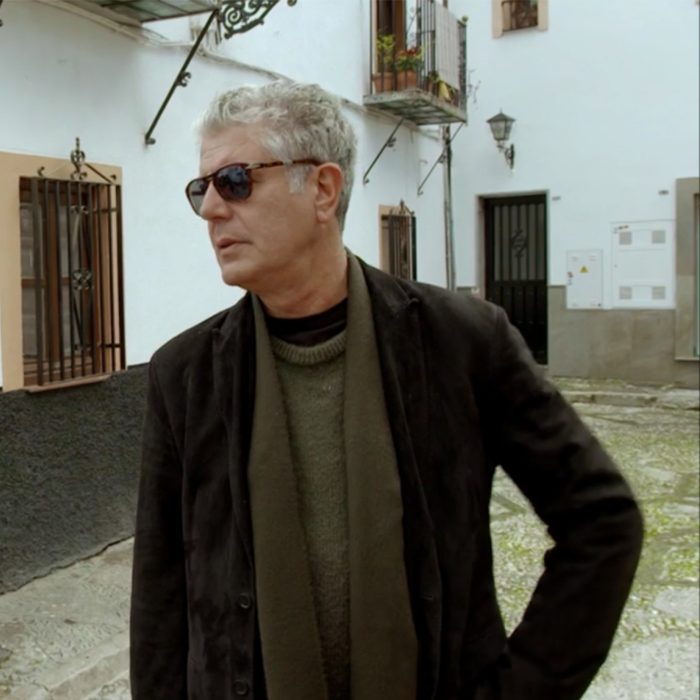 Anthony Bourdain will always be remembered as a colorful raconteur who shared his experiences with the world. The new film, Roadrunner: A Film About Anthony Bourdain by Morgan Neville, presents a raw, intimate look at Bourdain’s life and career through behind-the-scenes footage and talking-head interviews with his close colleagues.

While waiting for the film to be released in theaters, I’ve been rewatching episodes of Anthony Bourdain’s: Parts Unknown and admiring Bourdain’s style. Bourdain was not known for his fashion. Instead, many have been inspired by his career as a chef, writer, and travel documentarian. But you don’t have to look too hard to see that you can find style inspiration from Bourdain as well.

While it may seem that Bourdain mostly wears untucked dress shirts and faded denim throughout the series, there are numerous stand-out outfits in Parts Unknown. While hunting in South Africa, he wears an olive green M-65 field jacket with a crunchy, beige linen shirt and white chinos. In India, the chef-host enjoys an intimate dinner while wearing a worsted, peak lapel suit with the unusual combination of suede desert boots. And while attempting to bullfight in Spain, Bourdain pairs a tan, waxed cotton trucker jacket with an olive sweater, black jeans, and tan cowboy boots (black and tan make for a surprisingly good combination and not used nearly often enough). 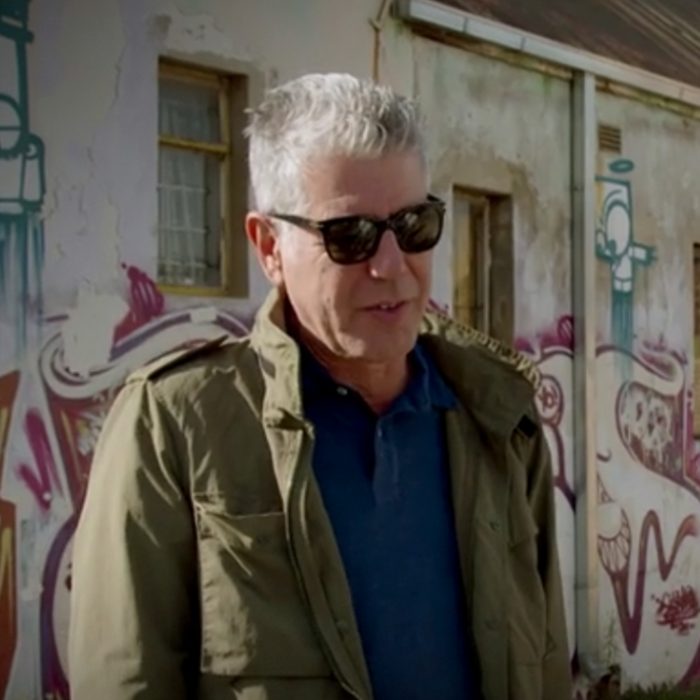 These looks certainly don’t push the boundaries of men’s style, but they’re coherent without being dull, stylish without looking overwrought. Instead of wearing screaming colors, bold patterns, and Instagrammable pieces, Bourdain’s wardrobe primarily relies on the same menswear staples that look as good today as they did eight years ago, when the series first premiered.

Bourdain also wore surprisingly accessible brands. His jean jackets were from Levi’s; sunglasses were Persol. Most notably, Bourdain was an avid fan of Clarks Desert boots, a style that is sometimes looked down upon for being “too basic.” Bourdain shows that it’s all a matter of how you put things together. (His boots were in sand suede, forever ending the debate on which is the best color.)

For being relatively affordable staples, it’s surprising how well they hold up throughout Bourdain’s globetrotting adventures. As you progress through Parts Unknown, you’ll start to recognize the same pieces appearing in different episodes, like recurring supporting characters. Bourdain could have easily purchased new clothes for every episode but instead continues to wear the clothes he already owns, earning bits of patina with each unique experience. His waxed trucker jacket follows him to Montana, while his beige linen shirt returns on his trip to Brazil. It feels as if all of Bourdain’s clothes are well-loved and well-worn.

Anthony Bourdain’s style reflected an everyman elegance. Throughout Parts Unknown, Bourdain looked incredibly comfortable in his clothes. And while his style was understated, by not standing out and taking the center of attention, Bourdain could put his subjects, whether it be food, people, or culture, in the spotlight. 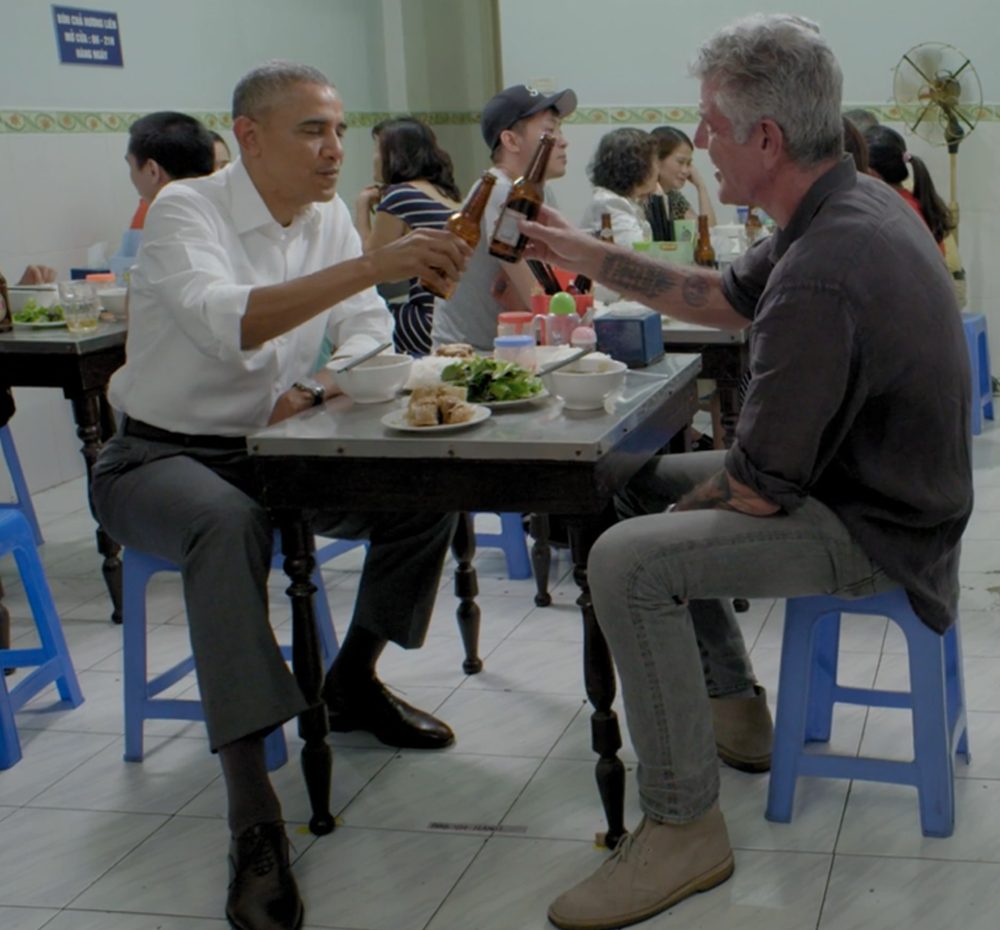 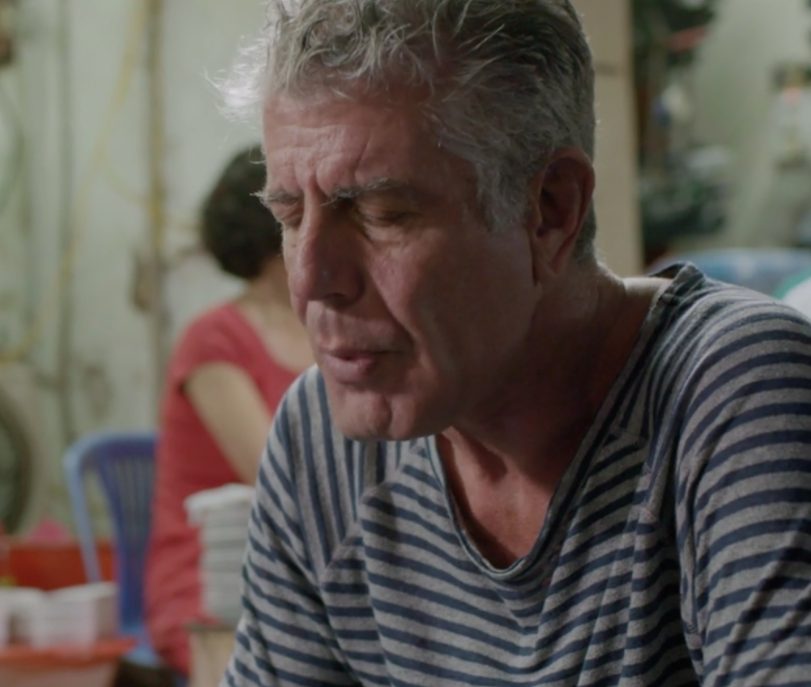 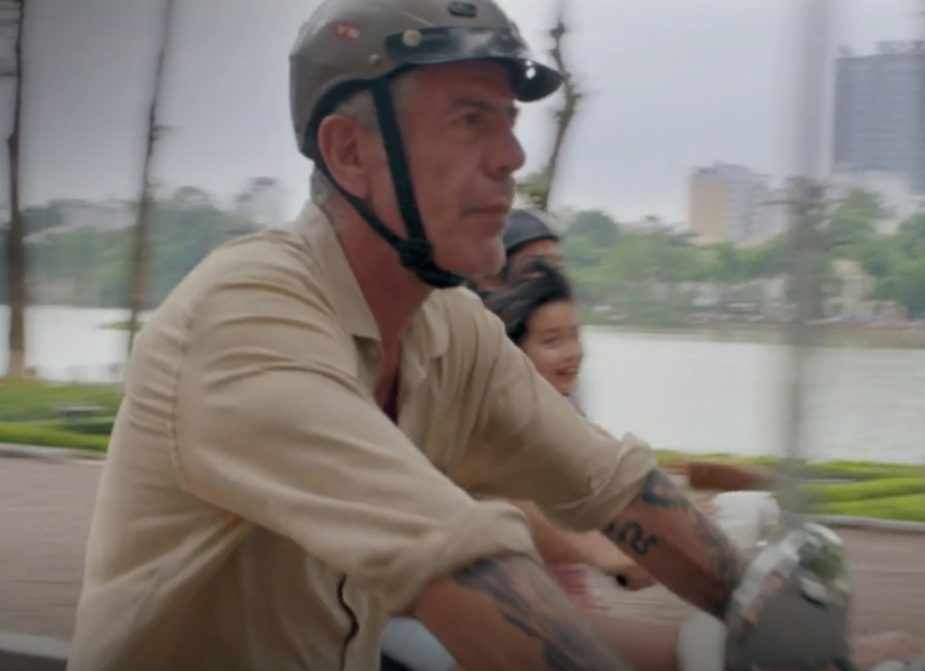 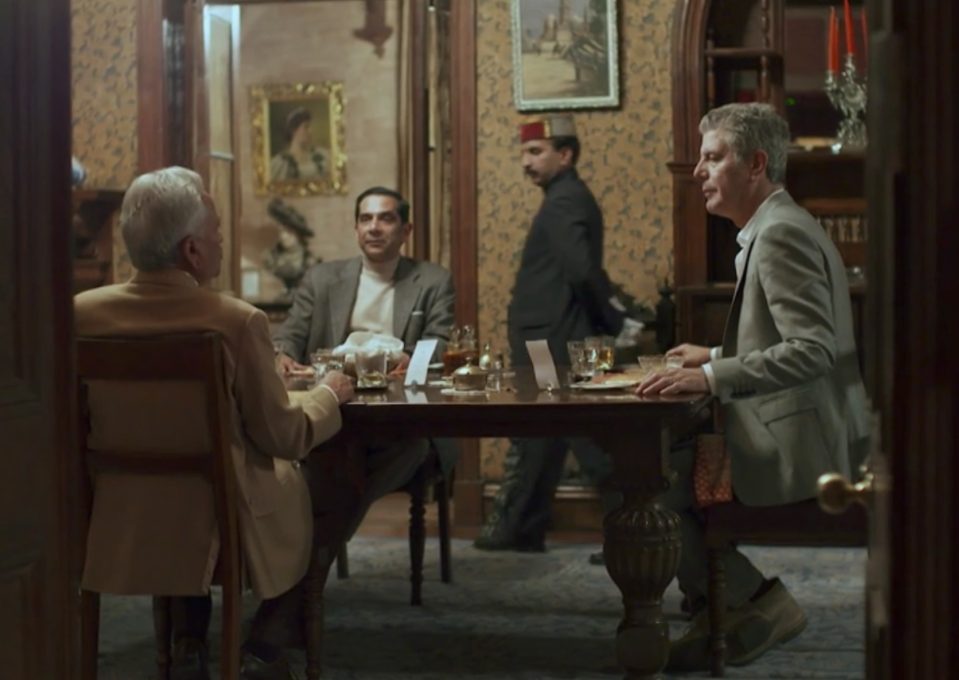 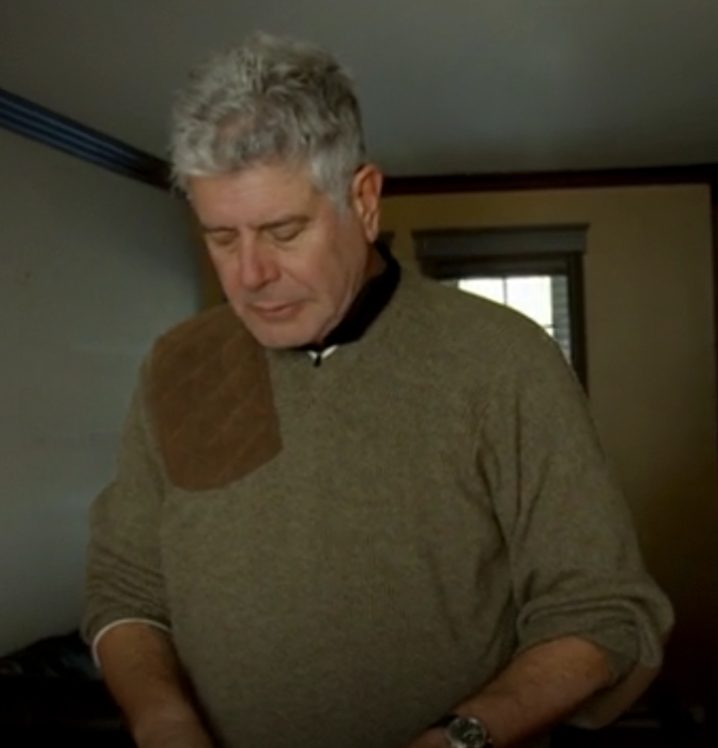 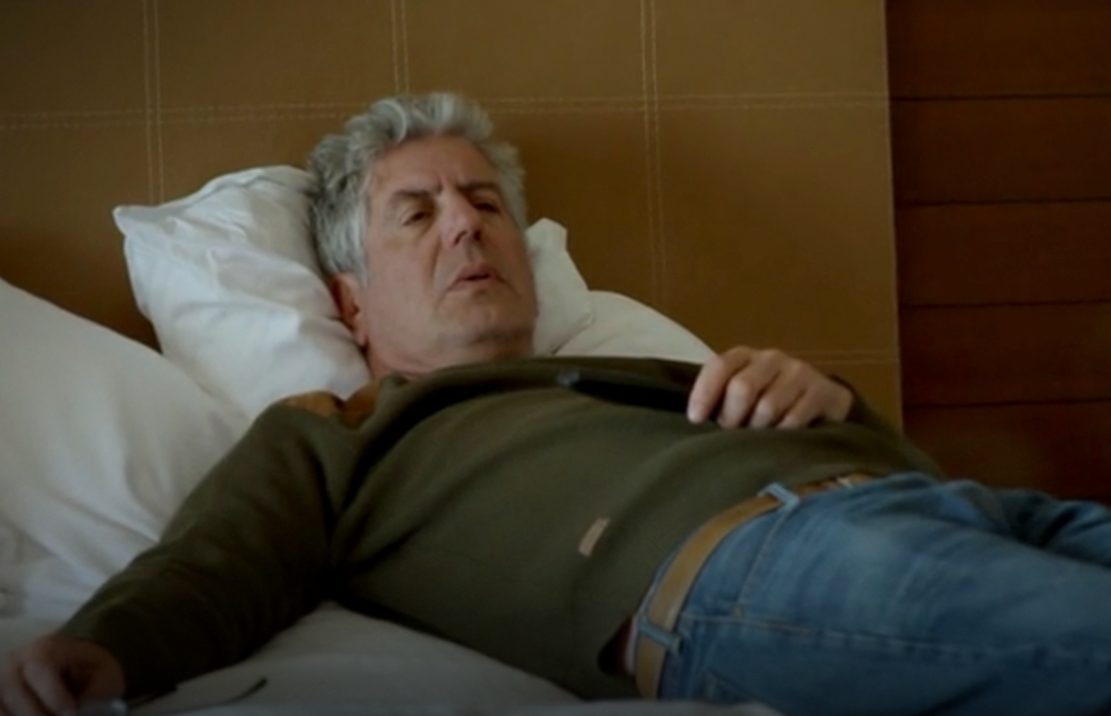 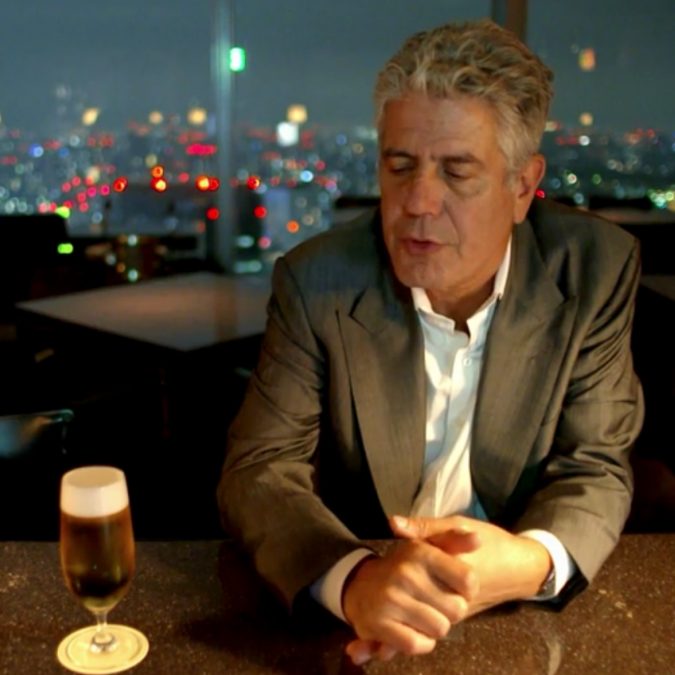 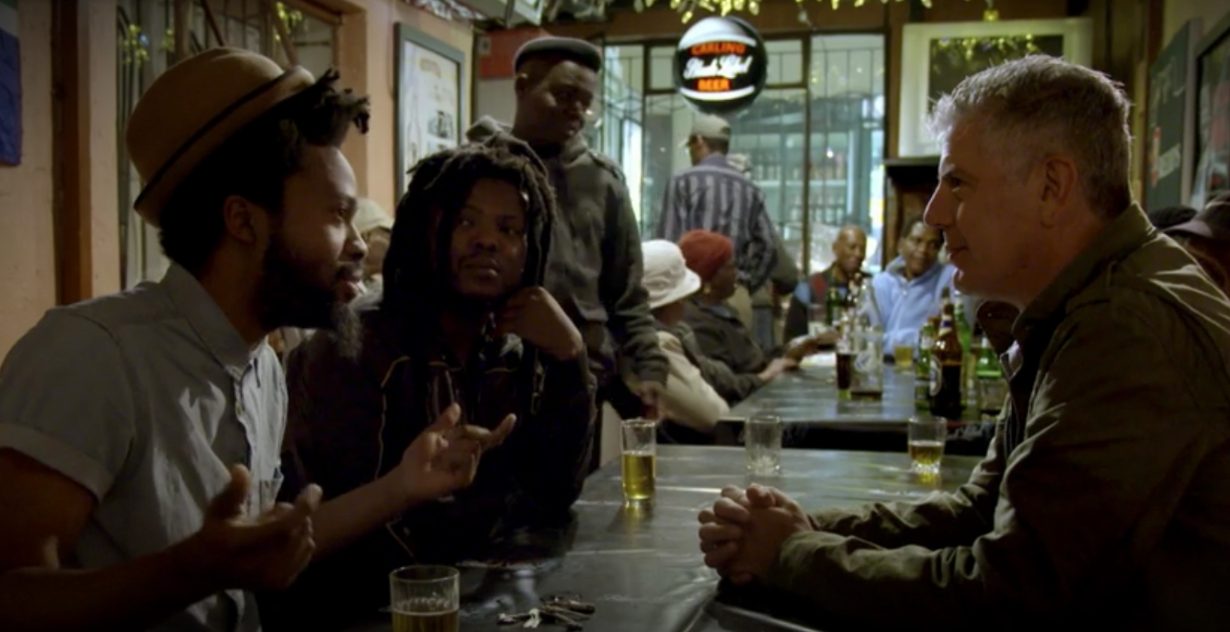 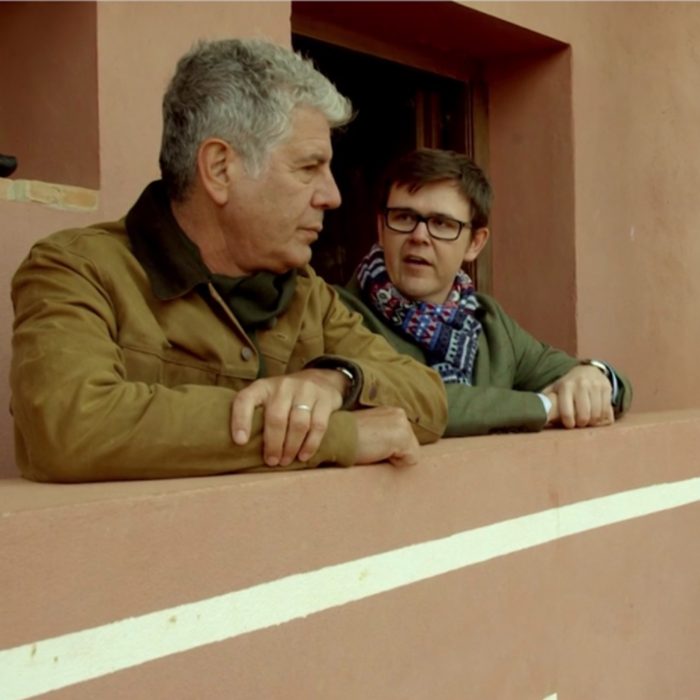 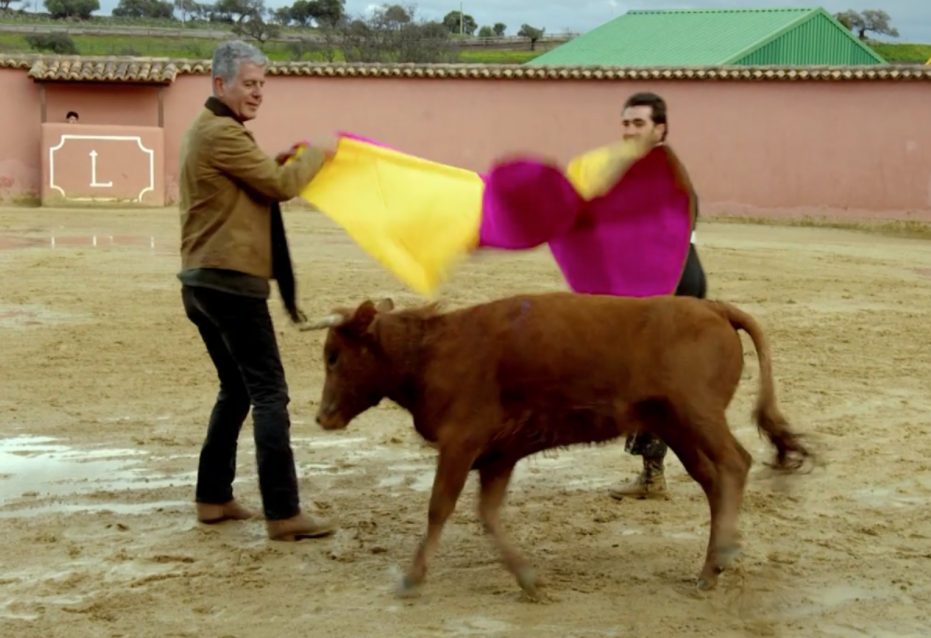 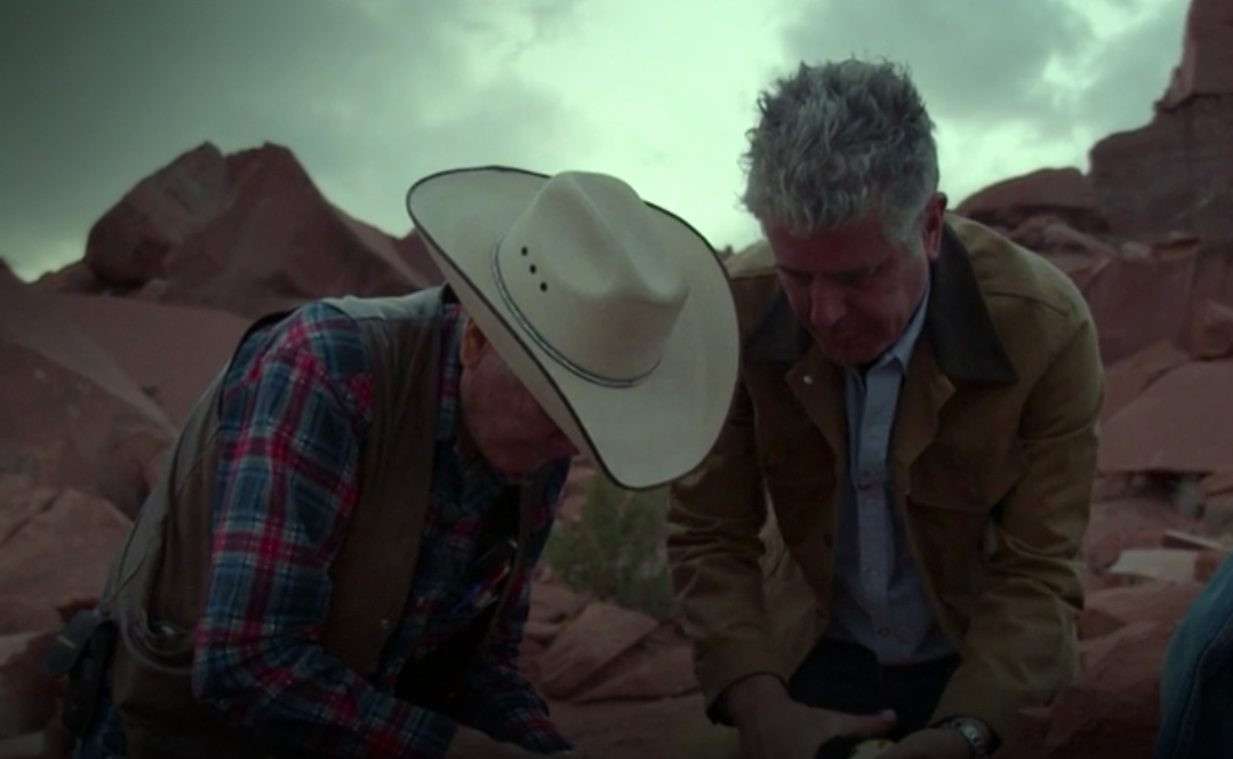 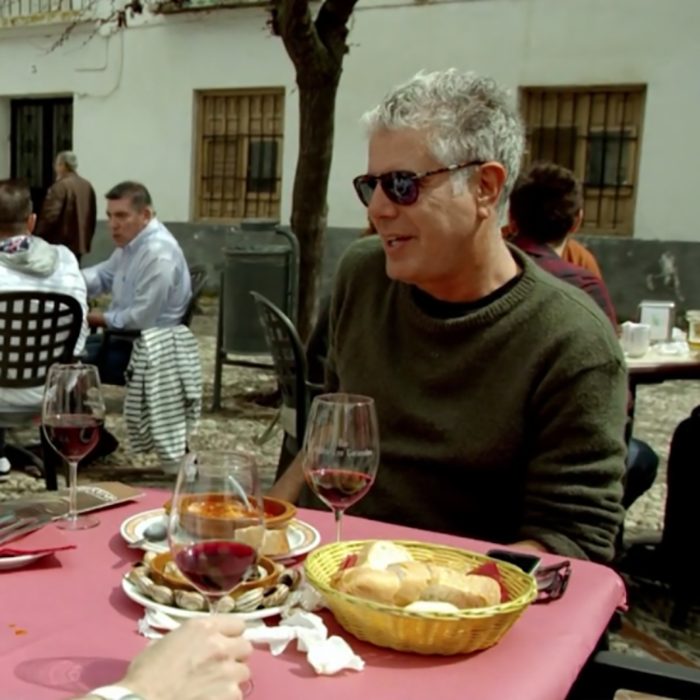 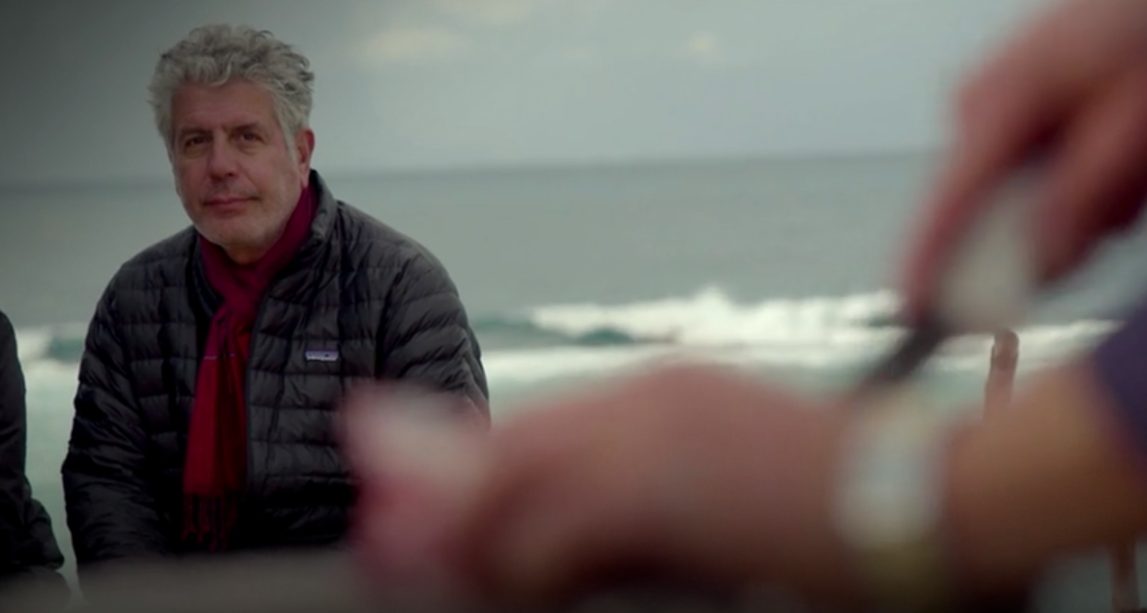