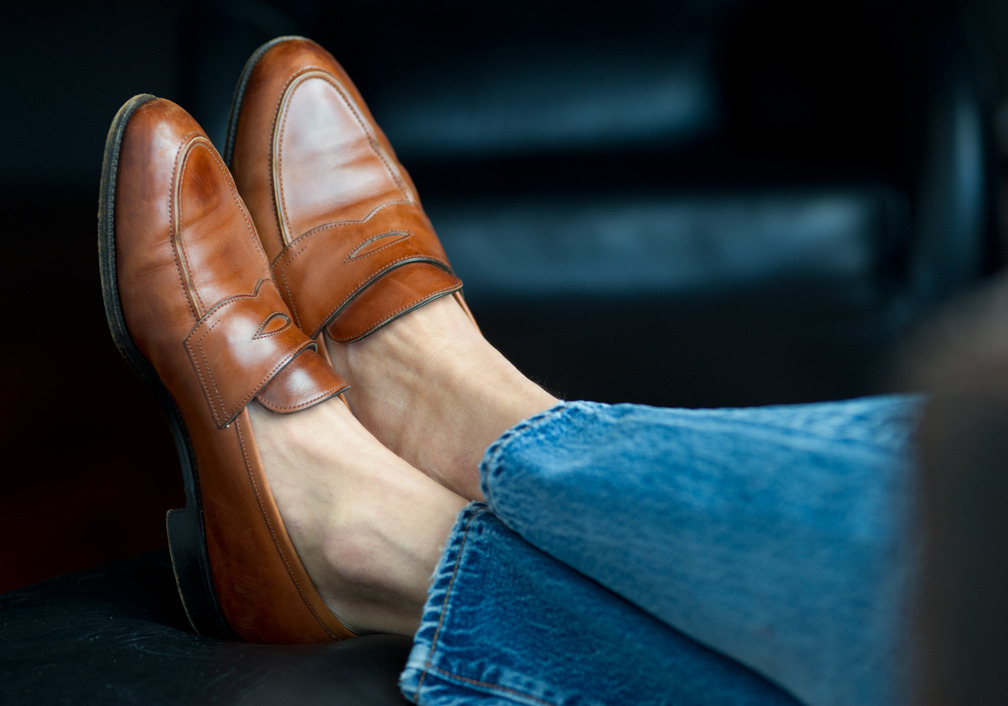 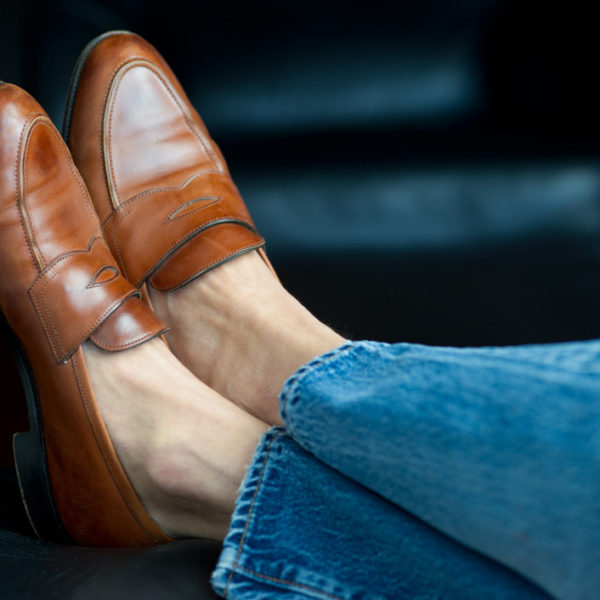 Once the weather warms up and the days get long, I often find that the best shoes are either sneakers or slip-ons. I typically wear sneakers with jeans and casual outerwear, and slip-ons with dressier trousers and sport coats. Styles can really range, but most of the time, sneakers tend to be white and minimalistic, and the slip-ons tend to be penny loafers.

The penny loafer is often thought of as a quintessentially American shoe – a style that’s most at home with tweed jackets and Shetland sweaters, as they were originally worn on Ivy League campuses in the mid-20th century. Today, however, you can safely wear them without any preppy connotations (although, you can also wear them as such, if you wish). With a sleeker pair of European pennies, for example, you can combine them with a soft-shouldered sport coat, wool trousers, and an open collared shirt for a very dégagé Continental look. With some beefroll loafers, jeans, and a light jacket, you can go back to looking like an American, but in a way that doesn’t feel too preppy.

If you haven’t yet got yourself a pair, consider some of these: