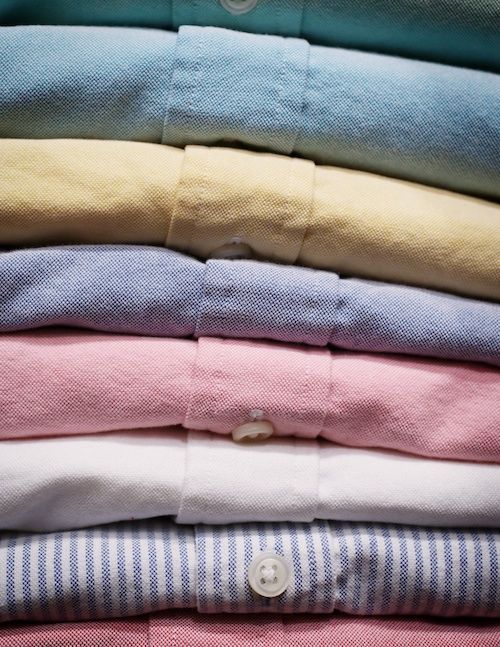 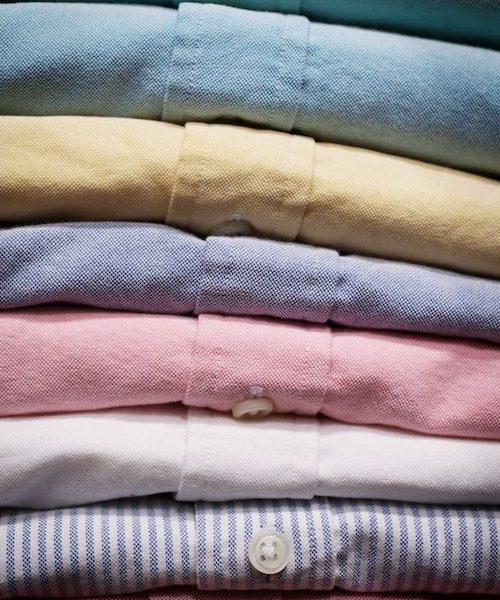 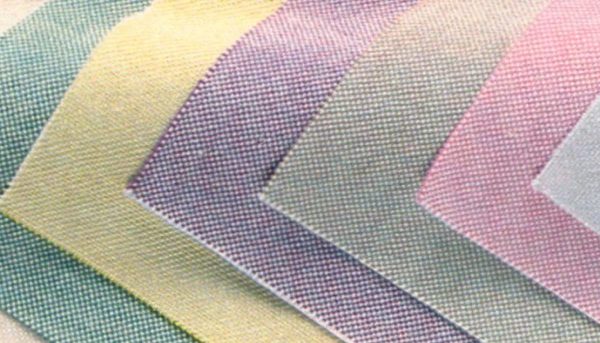 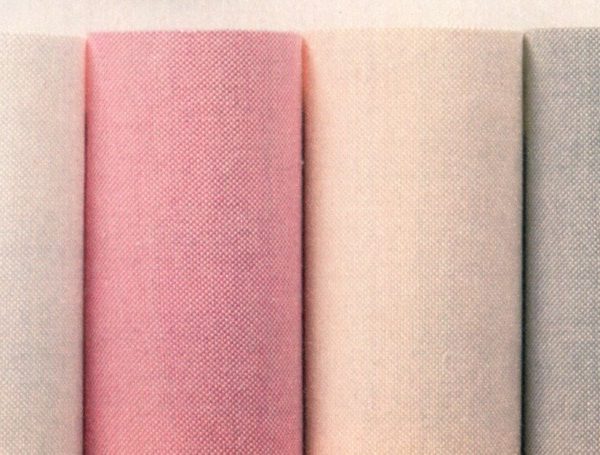 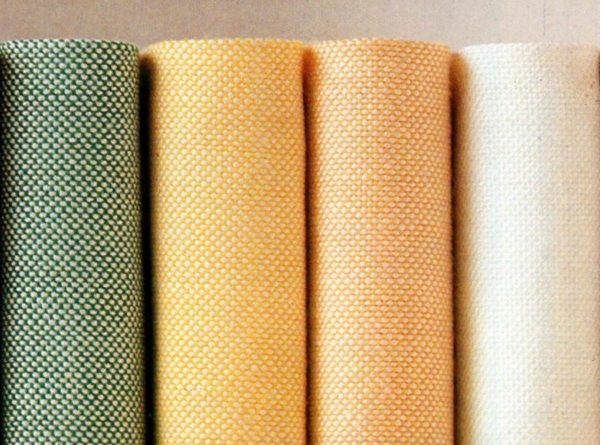 I hesitate to call anything a staple, but I can’t imagine getting by without a handful of oxford-cloth button-down shirts in my closet. Unlike the term button-up, which just refers to dress shirts, button-down refers to a collar style – one that Brooks Brothers originally introduced over a hundred years ago. Here, the collar points are secured with small buttons, which give them a soft roll in the shape of angelic wings.

The great thing about an OCBD is that it’s a shirt for all occasions. Oxford cloth is easy to iron, but also looks great rumpled. It’s hardy and lasts forever, but looks better frayed. It also goes with nearly anything, from soft tailored clothing to rugged sportswear. There aren’t many situations where one in the right color doesn’t look great.

The question, of course, is what color. Here’s a rundown of some of the more classic options, along with suggestions on why they may be good or bad.