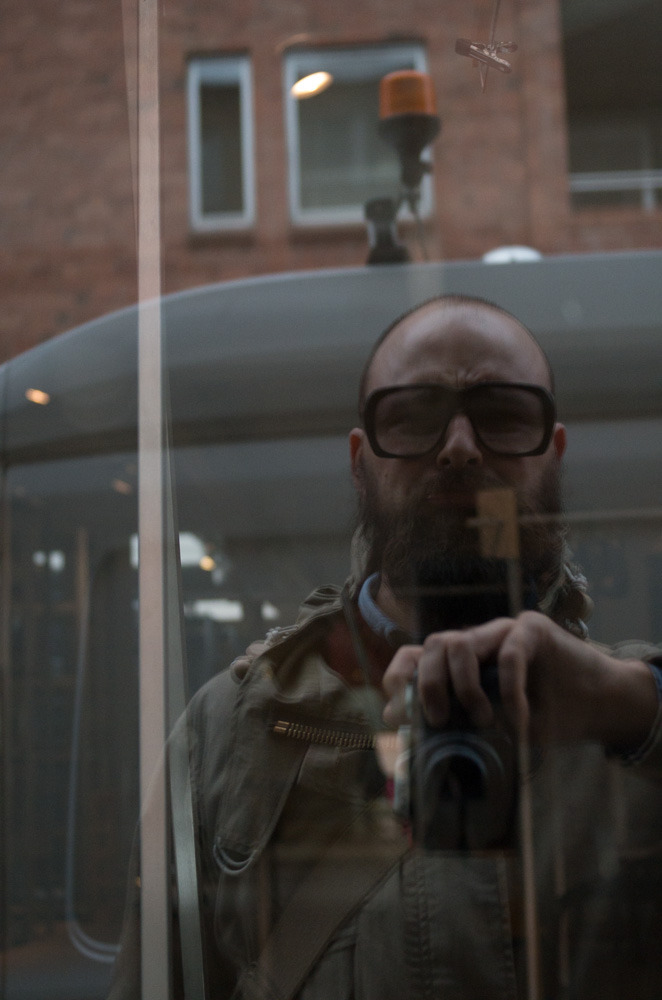 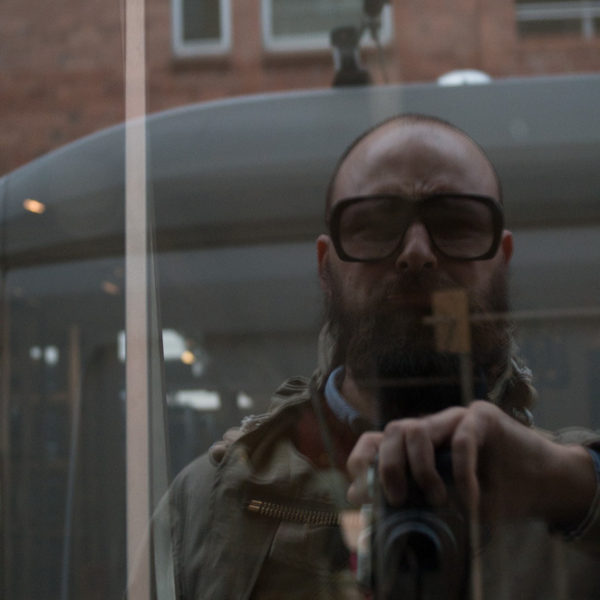 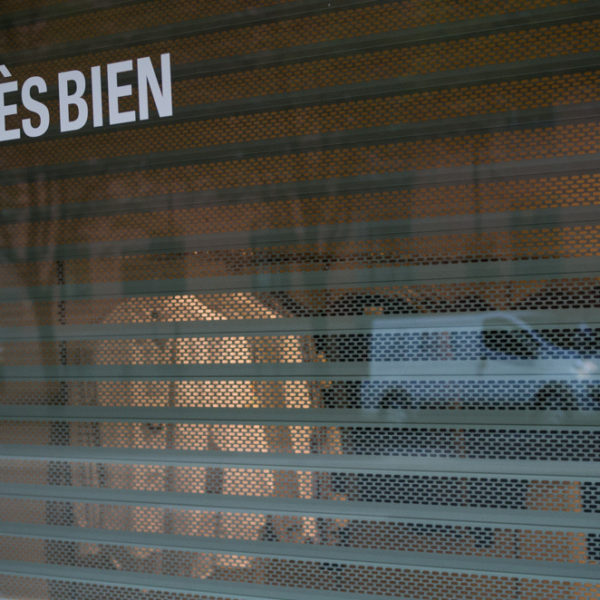 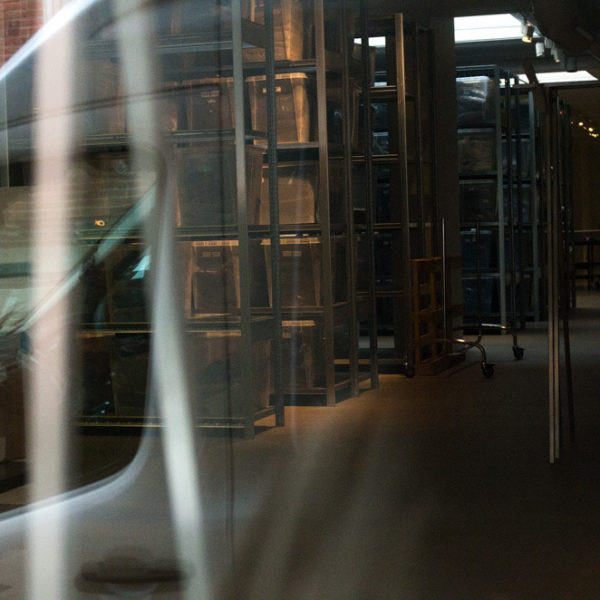 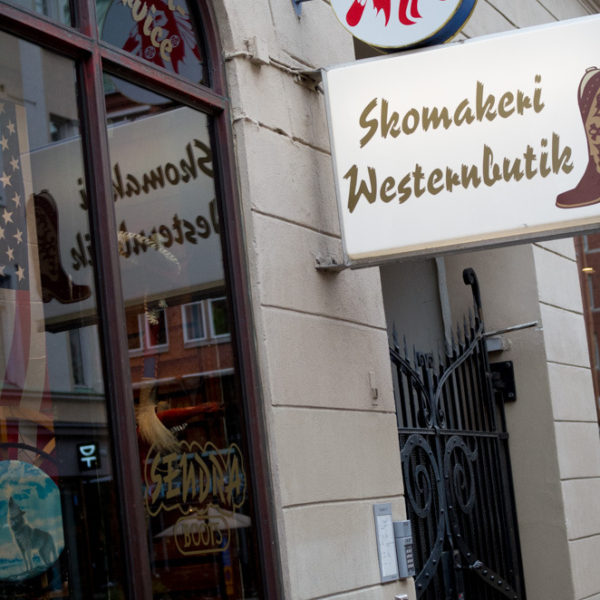 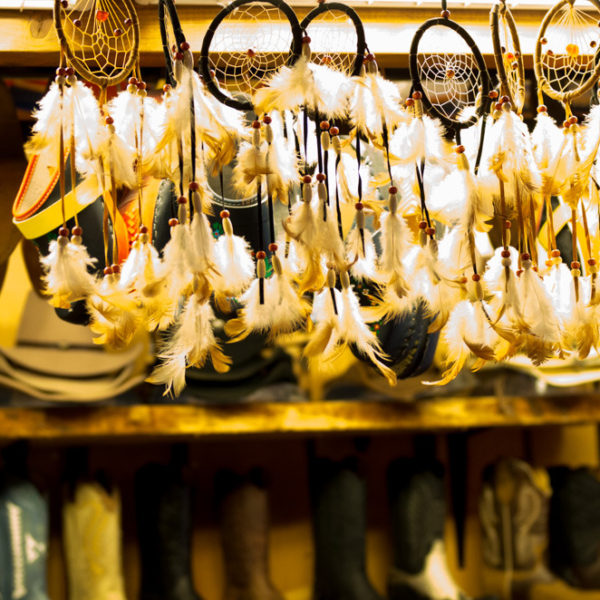 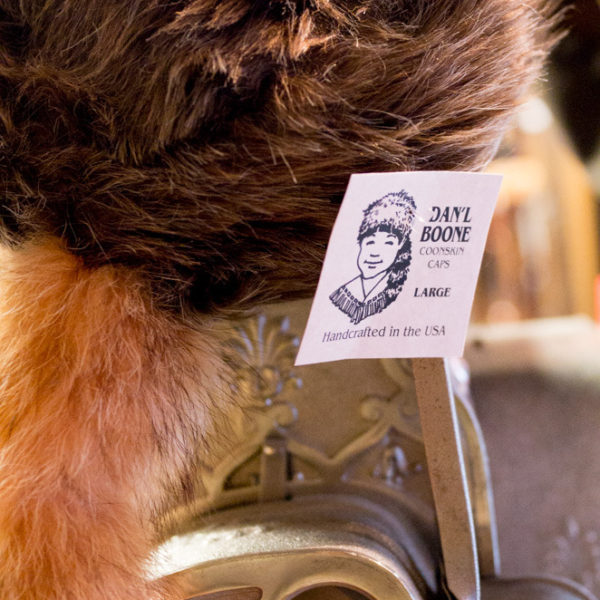 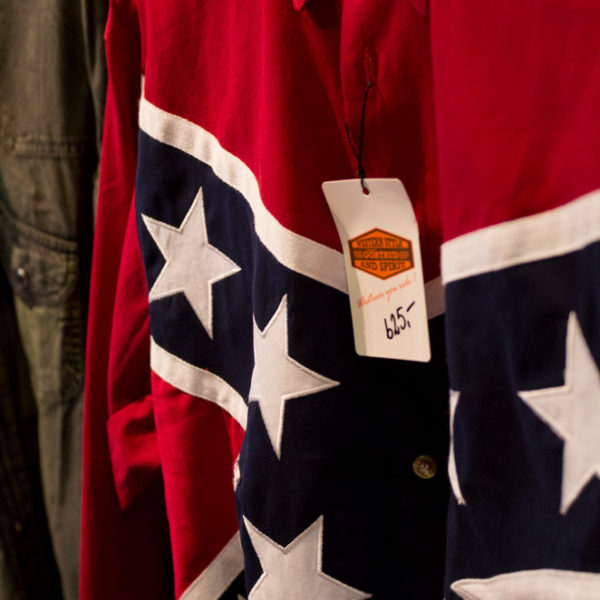 Copenhagen is a half-hour train ride from Malmo, Sweden, so while I was in town, my fashion-forward friend Eskar and I bought some $25 train tickets across the border to visit Tres Bien Shop. Eskar had been a few times before, and I was interested to see the physical edifice behind one of the internet’s more popular menswear retailers.

Malmo is a drab city, relative to Copenhagen. As European travel rules have eased, it’s become a bit of a suburb of its bigger neighbor, though it has its own busy downtown. The menswear pickings were slim on the way out, though – a shoeshop selling British shoes was a nice brief stop, and Eskar stopped into Muji to buy a toilet brush. Tres Bien Shop, though, was the clear creme de la creme.

Except that it was closed.

When we finally arrived at the address listed for the store (it had moved since Eskar’s last visit), the gate was down. We took a look at the hours – it was open two days a week. I’d gotten used to unusually short hours in Scandinavian shops, but this was a new record.

We went around back, and found the warehousing and shipping operation in full swing. I banged on the window, and a curteous employee came out. Could I take some pictures for my website? He disappeared into the shop for a while, then returned: nope.

So I took a picture of myself, looking sad, reflected in the window.

Luckily, on the way back to the train station, we found a Western store. Yes, a Swedish Western store. For Swedish cowboys, I guess. It was perhaps the single most remarkable place I’d ever been, selling German-made Western shirts and American-made coonskin caps. Coonskin caps! Like Davy Crockett! It wasn’t as good as our dream of visiting Tres Bien, but in its own bizarre way, it was close enough.