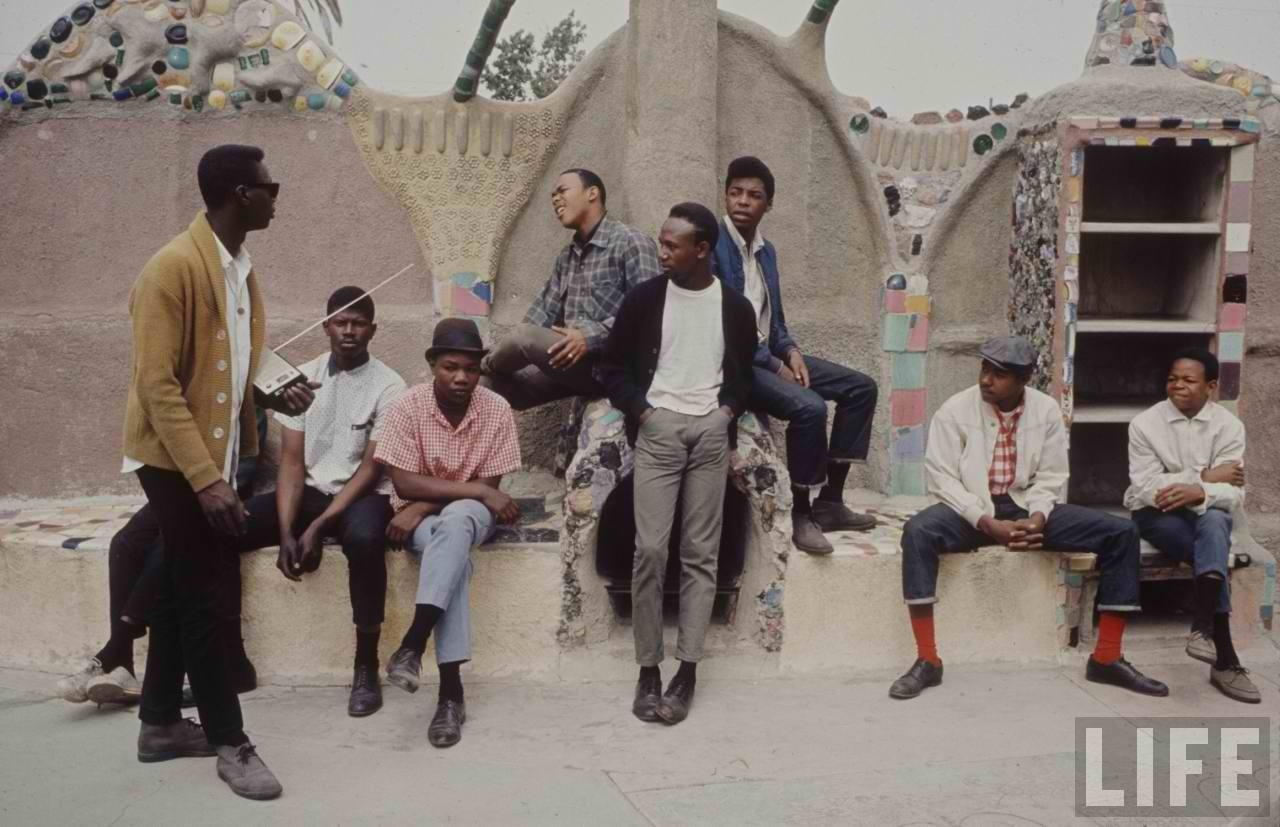 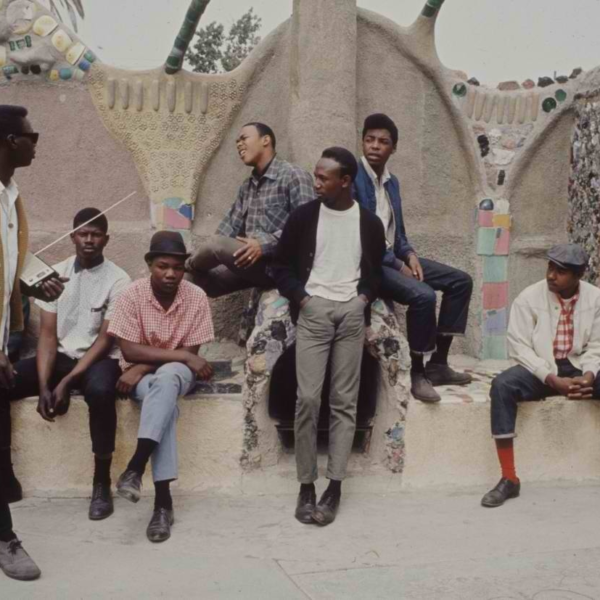 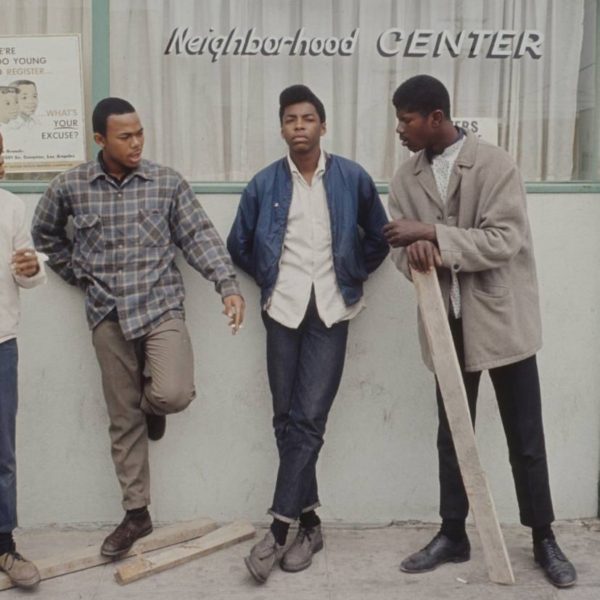 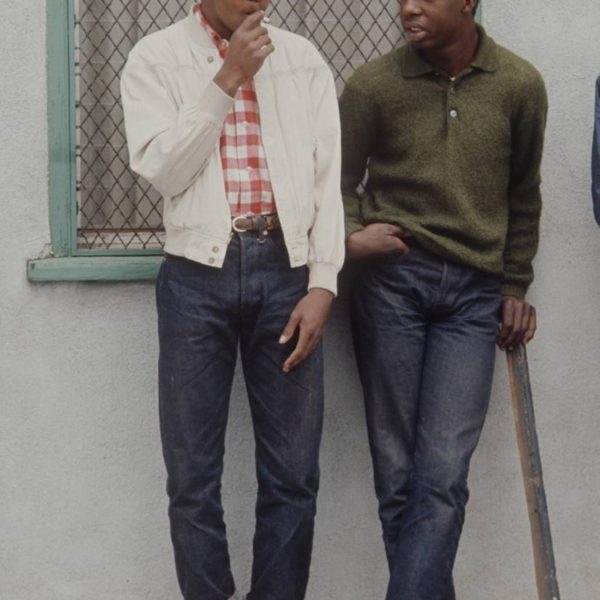 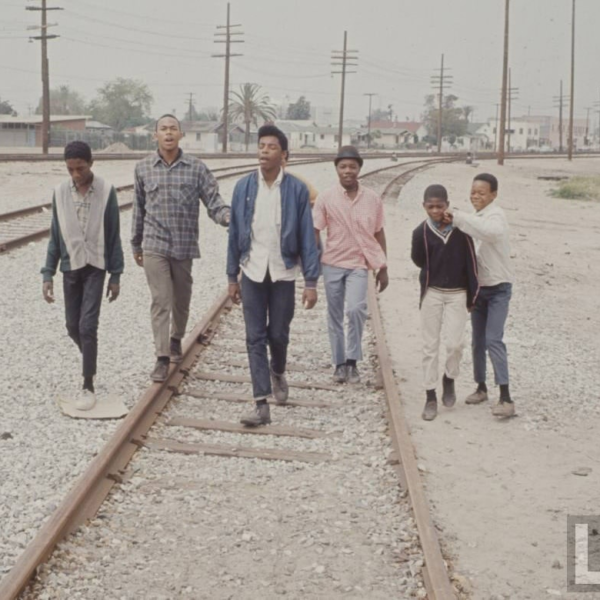 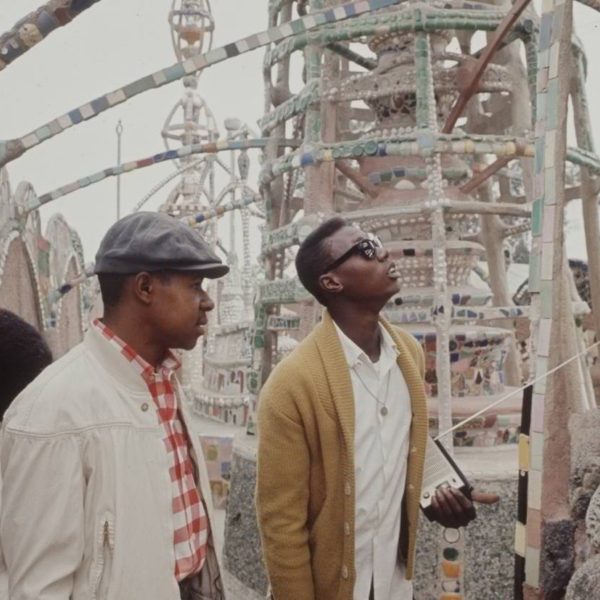 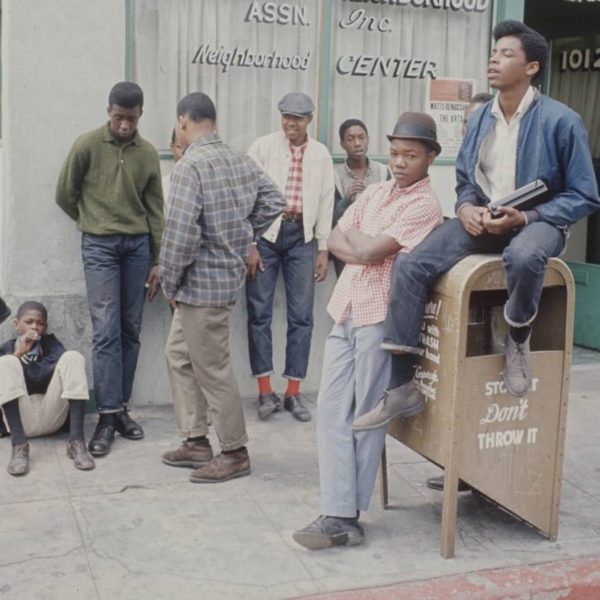 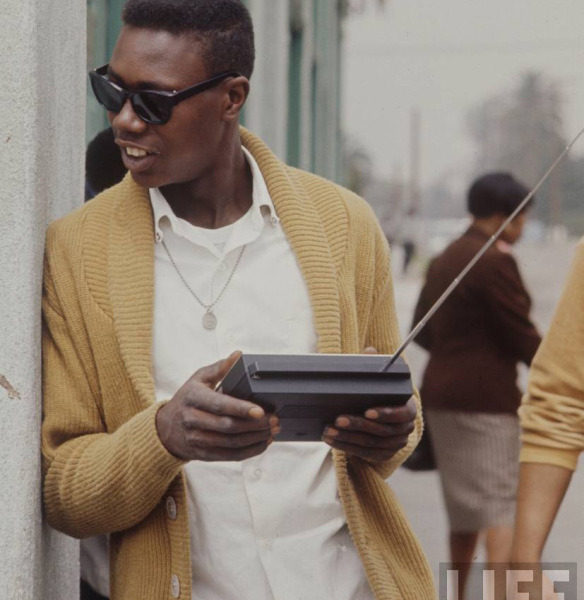 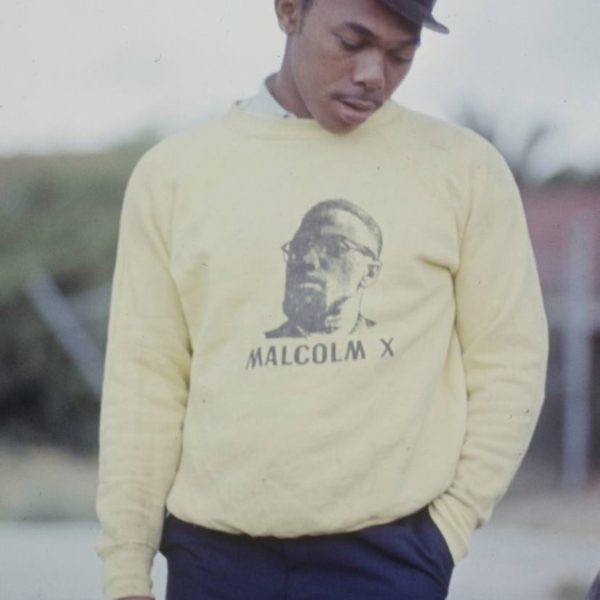 In July of 1966 – almost a year after the Watts Riots – LIFE Magazine did a cover story about rising poverty and racial tensions in the Southern Californian city. As LIFE editors wrote of the issue, when they recently revisited it:

A year after the flames were put out and the smoke cleared from the southern California sky, LIFE revisited the scene of the devastation for a “special section” in its July 15, 1966, issue that the magazine called “Watts: Still Seething.” A good part of that special section featured a series of color photos made by Bill Ray on the streets of Watts: pictures of stylish, even dapper, young men making and hurling Molotov cocktails; of children at play in back yards and in rubble-strewn lots; of wary police and warier residents; of a community struggling to save itself from drugs, gangs, guns, idleness and decades of despair.

As the editors noted, the youths photographed looked exceptionally stylish, although we shouldn’t let clothes obscure our view of much more serious issues. Having grown up in Southern California (and having been to Watts many times), I can say the situation has improved, but is far from great.

More photos at LIFE Magazine. Link found via Messy Nessy Chic, thanks to my friend Oliver, who runs (in my opinion) the best soul music blog on the internet.