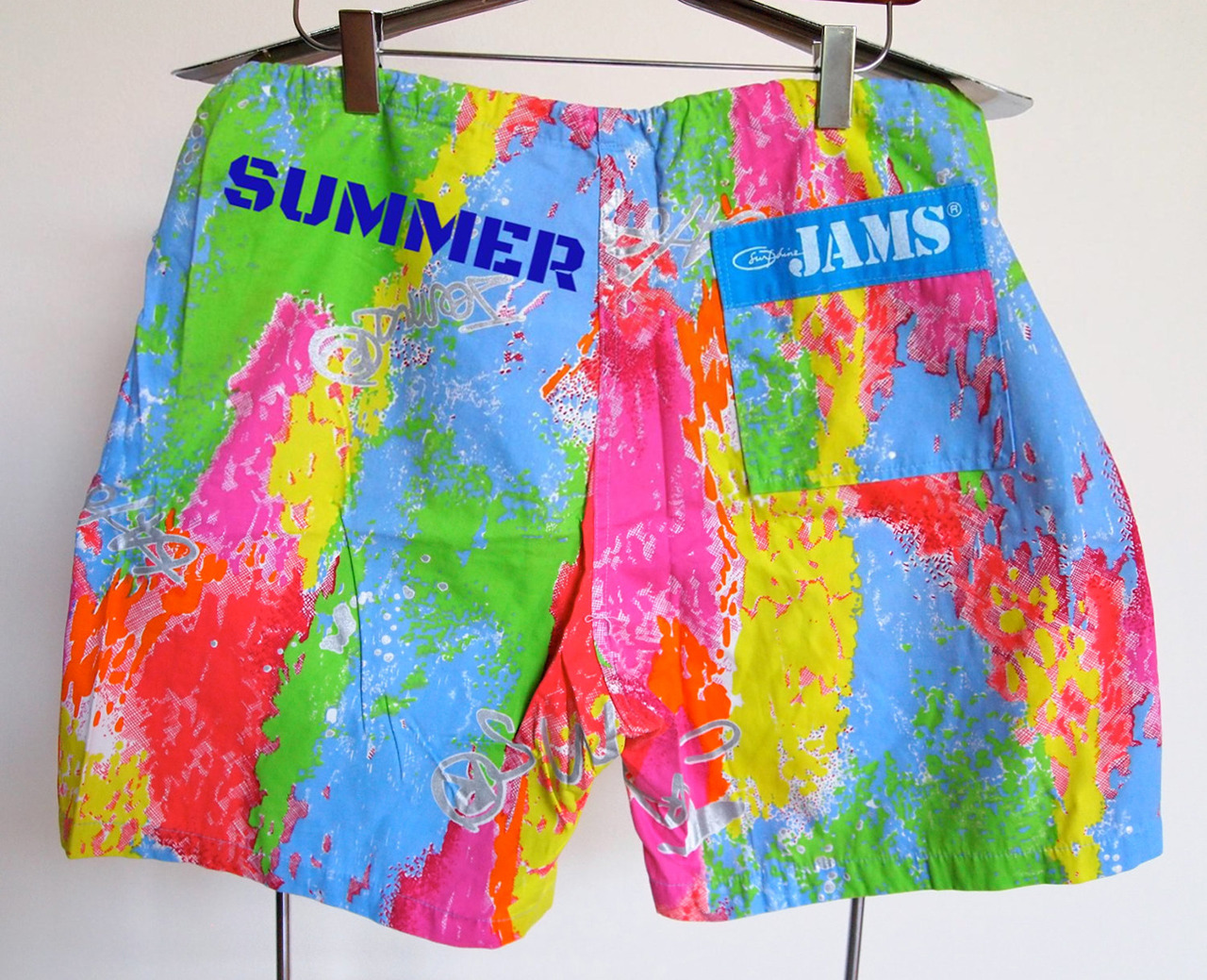 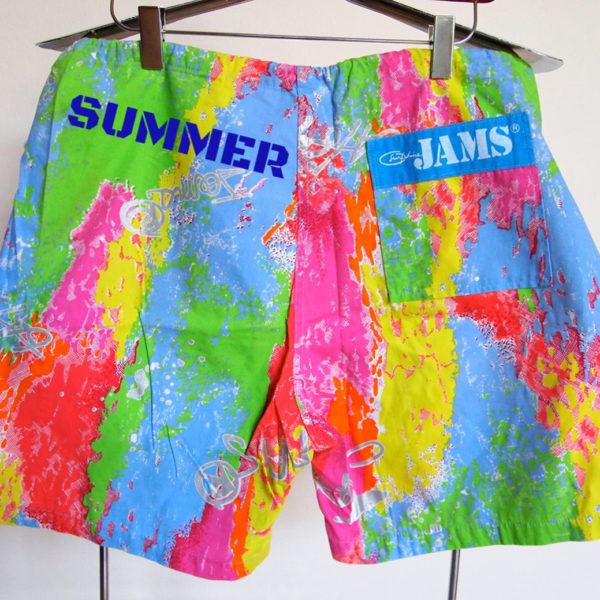 Our fall playlist was a hit, so we decided to do another for summer. This time, however, we reached out to our pal Oliver Wang. He’s an associate professor of sociology at California State University, Long Beach; one of the co-hosts of Maximum Fun’s Pop Rocket podcast; and the author of Legions of Boom: Filipino American Mobile DJ Crews of San Francisco Bay Area. He’s also been my number one source for music suggestions for over ten years (his music blog Soul-Sides is a treasure trove). Here are his top ten summer jams, which we’ve put into an autoplaying playlist.

I am forever chasing the perfect summer song. Since 2005, I’ve mused – and invited others to join me – on what summer songs mean to us. Obviously, there’s no single answer. For some, it’s music we associate with the summer months (i.e. the race for people to declare one hit “the song of the summer,” destining it to be played at summer weddings for the next five years). I’m more intrigued by the songs that somehow sound like summer – the ones that somehow manage to carry in their sonic or lyrical DNA an essence of summer, whether it’s the anticipation of its coming, the warm, long nights, the wistfulness we feel when we realize summer’s about to end. The following are just a sampling of songs that have haunted my summers past, plus a couple that might enter into that timeless rotation in the future.

Even if this is from nearly 50 years back, I only discovered it a couple of summers ago thanks to the excellent summery mix by my friend DJ Phatrick.

Not only is this one of my favorite songs on Colombia’s vaunted Fuentes label, but the title translates into “gentle sun” (I think). What could be more apt?

It’s practically a requirement that any hip-hop/soul-influenced summer mix has to include either this or “Everyone Loves the Sunshine” – and that is 100% AOK.

One of my all-time favorite, end-of-the-season tracks and don’t just take my word for it: ask 213.

West Coast rap seems practically tailor-made for the summer and Ice Cube’s Staple Singers-enhanced remix of “It Was a Good Day” nails that weekend BBQ vibe.

This playlist wouldn’t be complete without some kind of Brazilian-flavored cut. This 1981 Ray Barretto cover of Stevie Wonder hits multiple buttons of goodness.

Another all-time favorite. First time I wrote about this in ’05, I said “I prefer [summer] tunes with a hint of fragility in their melody, a vulnerability in their sensibility" and all those thoughts were inspired by Siik’s sublime remix.

What I love about the “stripped mix” of this under-sung 1972 track is how, by subtly taking elements of the original mix, it actually ends up accentuating the underlying melancholy at the song’s heart. Throw this on at a party in late August and watch everyone get the feels.

Shout out to my fellow Pop Rocket-eer Wynter Mitchell who put this in her “Summer of Wynter” playlist. It’s off of Paak’s sleeper 2014 LP, Venice, and it’s become an instant summer classic for me.

I’m a terrible prognosticator, so I’m not going to predict what will be “the” song of 2016’s summer. However, in terms of the current releases that I find myself gravitating to, this Adele track is one helluva ear worm, especially on the hook where she’s doing all kinds of melodic contortions. – OLIVER WANG

Oliver writes regularly on music, arts, and culture for National Public Radio, KCET’s Artbound, Medium.com, and other outlets. He also writes the audioblog, Soul-Sides. You can pick up a copy of his book, Legions of Boom, at Amazon.